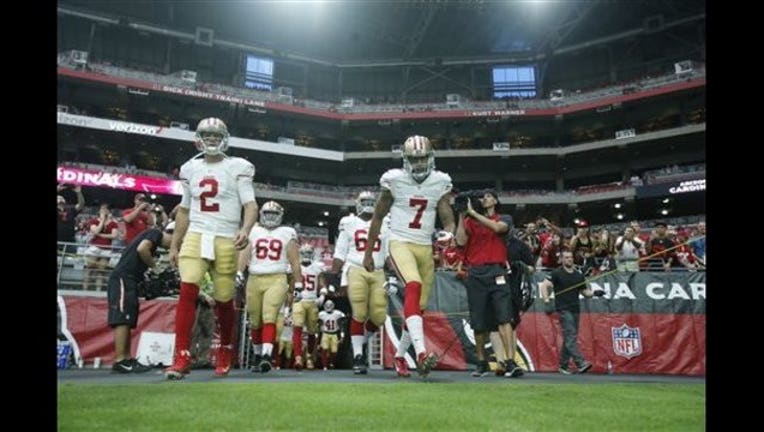 All four passed through the outer ring of the restricted area, between 10 and 32 miles away from the stadium.

Officials with the North American Aerospace Defense Command were not immediately available to comment on whether the pilots were found and cited for violating the restrictions.

The Denver Broncos beat the Carolina Panthers 24-10 in the Super Bowl.