San Jose police said on Thursday that four women had been rescued from two separate brothels operating in the city.

SAN JOSE, Calif. - San Jose police said on Thursday that four women had been rescued from two separate brothels operating in the city.

Detectives said the women were forced into performing as sex workers, and are now in safe hands. And the alleged masterminds are behind bars.

"I think it’s surprising for folks to think human trafficking can occur in the 10th largest city in the United States. But it can happen anytime, anywhere," said Steve Aponte of the San Jose Police Dept.

Investigators said their trafficking task force raided two brothels on Tuesday. One was located inside a neighborhood of high-priced townhomes and apartments in the 90 block of Bassett Street, in the city’s Ryland Park neighborhood.

"I saw a lot of police cars. I saw a gentleman, they had him arrested right here," said neighbor Monica Burrell. "I’m totally shocked because if you look at this neighborhood, you’d never expect anything like that going on here."

A second brothel was shut down in the 500 block of Winterberry Way, in West San Jose.

Two men are charged with collaborating to run the brothels. One of the men was arrested for an unrelated, outstanding warrant for sex trafficking. 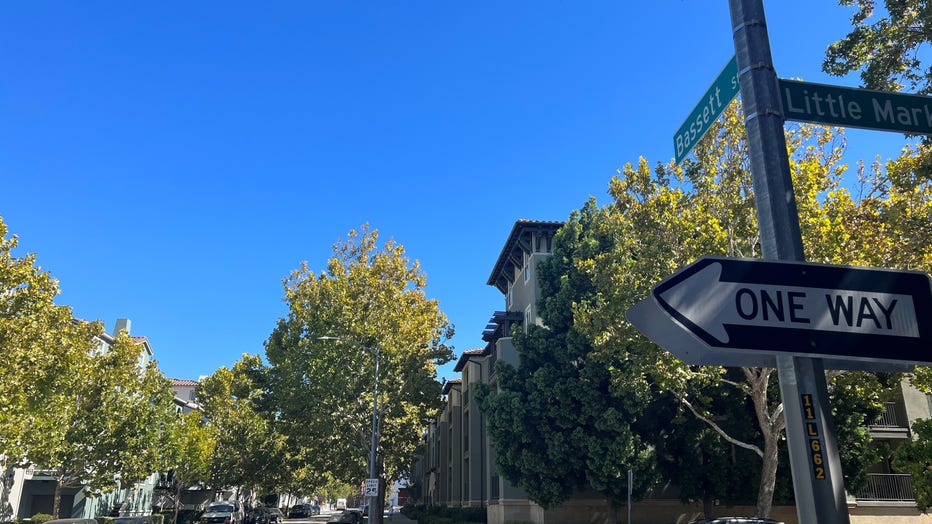 "I think that this crime has always existed. And fortunately, there’s more coordinated efforts to identify and address sex trafficking," said Perla Flores of the South Bay Coalition to End Human Trafficking.

She said the four women rescued from the brothels are victims of sex trafficking, and will require help for several years in order to heal.

Investigators said while they’ve been able to shut down two brothels, others could crop up, if there’s not a vigilant effort by all stakeholders to eradicate this crime.

"If it is suspicious and in the neighborhood, we hope folks will call it in," said Aponte.

Investigators said catching two alleged brothel operators could lead to the arrests of suspects in other crimes.