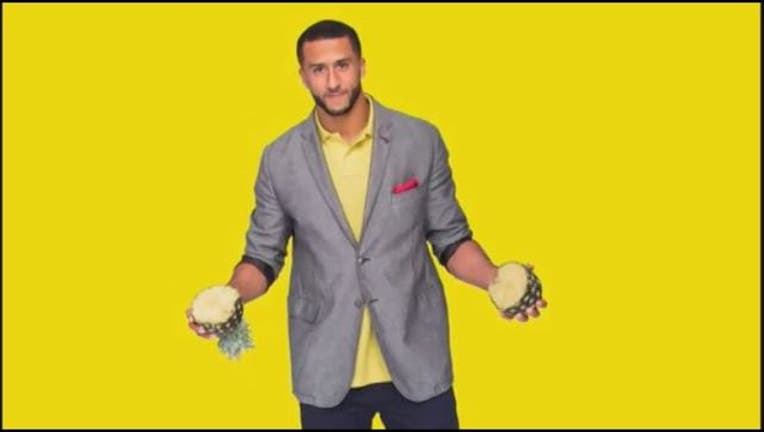 It's the newest campaign from the Partnership for a Healthier America, which works with private companies and was created in conjunction with first lady Michelle Obama's Let's Move! initiative to get families to eat better and exercise.

The push is being called ‘FNV' which is intended to be a catchier way to refer to fruits and vegetables.

To start, the campaign will primarily be on social media with short videos featuring celebrities.

In a press release the chief marketing officer behind the new video says "FNV seeks to create a cultural movement behind fruits and vegetables—one that parents will want to support, celebrities will seek to endorse and kids will find intriguing enough to get behind."

The campaign is set to launch nationally, as well as in Fresno and Hampton Roads, VA later this spring.