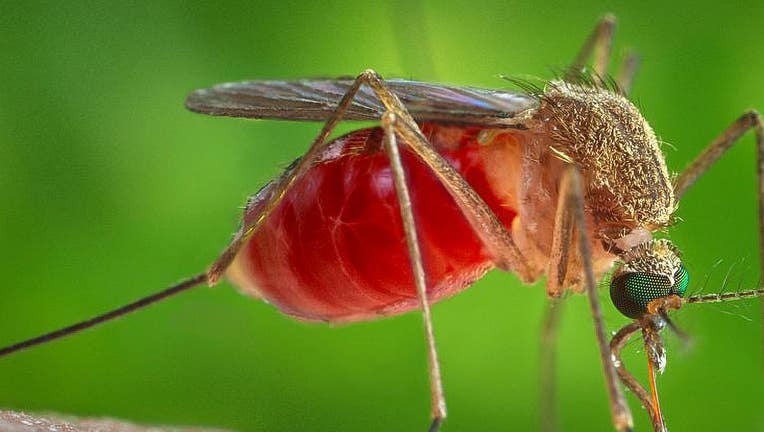 FRESNO, Calif. - The California Department of Food and Agriculture reported Wednesday that five horses in the Central Valley have tested positive for West Nile virus, leaving one horse dead.

According to the CDFA report, the horses carrying the virus were located in Fresno, Sacramento, Merced and Kings counties and only one horse was vaccinated against West Nile virus.

Some symptoms of West Nile virus in horses include animals having a fever, uncoordinated limbs, generalized weakness, drooping lips, grinding teeth, and hypersensitivity to touch or sound.

In 2020, the number of confirmed West Nile virus cases in horses within California were 20, leaving five horses dead or euthanized.

In order to minimize the number of horses contracting the virus, the American Association of Equine Practitioners recommends that horse owners vaccinate their animals for West Nile and said there are currently four U.S. Department of Agriculture-licensed West Nile virus vaccines available.

Since the virus typically stems from mosquito bites, mosquito and vector control districts throughout the state are using mosquito surveillance systems to collect mosquito samples in order to track the number of mosquitoes are carrying the virus.

As of Tuesday, California has collected a total of 1,482 mosquito samples, with 266 collected from San Joaquin County, that have tested positive for West Nile virus.

Aaron Devencenzi, spokesperson for the San Joaquin County Vector and Control District, said the high rates in collected mosquito samples serve as a warning for the public to take precautions.

He said people should avoid being outdoors if there are mosquitos and, if possible, people should wear loose-fitting long sleeves and pants to help prevent mosquito bites.

The district will continue spraying operations for mosquito control, and times and dates can be found here.

Any residents experiencing mosquito bites during the day can report them to the San Joaquin County Mosquito & Vector Control District at (209) 982-4675.