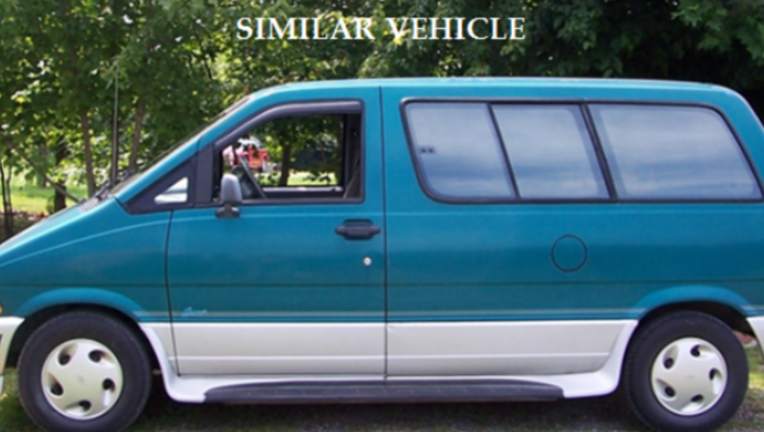 FREMONT, Calif. - A $50,000 reward was offered Tuesday by Gov. Gavin Newsom for tips leading to an arrest in a 2007 slaying in which a Fremont was killed during a fight.

Emerson Zuniga, 20, was found badly injured in front of a home on Stevenson Boulevard near Davis Street about 2:15 p.m. Jan. 25, 2007. Zuniga died at a hospital.

Witnesses told police that Zuniga had been fighting briefly with two men and that one of them embedded a large metal object into the top of his head, Fremont police said.

Anyone with information is asked to call Fremont police cold-case Detective Jacob Blass at (510) 790-6900 or coldcasedetective@fremont.gov

Gov. Newsom announced a $50,000 reward for information that sheds light on a 2007 murder in Fremont.