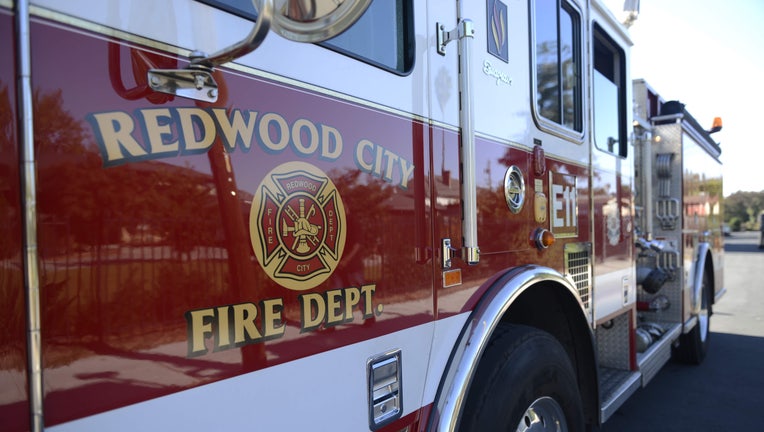 REDWOOD CITY, Calif. - Police arrested a 58-year-old woman Tuesday after an investigation of a fire set last week at a church in Redwood City.

Officers responded to a report of a fire shortly before 9:30 p.m. on April 28 at Rise City Church at 1305 Middlefield Road and found a planter box on fire with the flames spreading to the front entrance to the building. The Redwood City Fire Department arrived and extinguished the fire. The building sustained water and smoke damage.

Police identified Maria Elena Zurita as the suspect from surveillance video taken the night of the fire. Police said Zurita admitted her involvement and they arrested her.