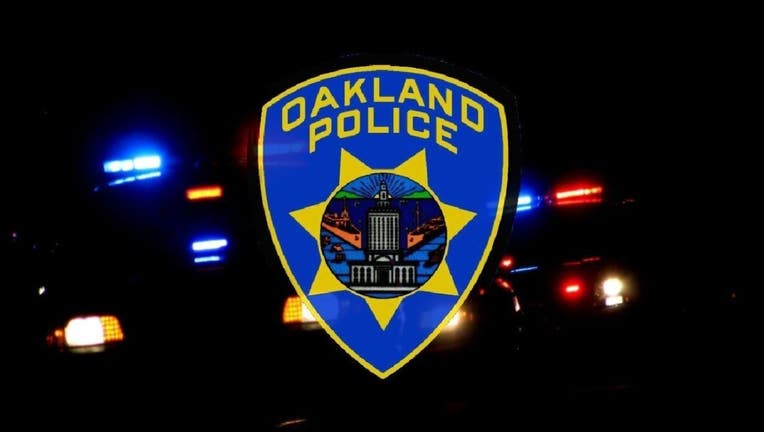 The shooting was reported about 1:05 a.m. in the area of Ninth and Washington streets in the city's Old Oakland historic district. The area is home to Swan's Market and is just two blocks from police headquarters.

The victim's wounds were not life-threatening, police said.

Police did not provide information on what led to the shooting, the victims' conditions or descriptions of suspects.