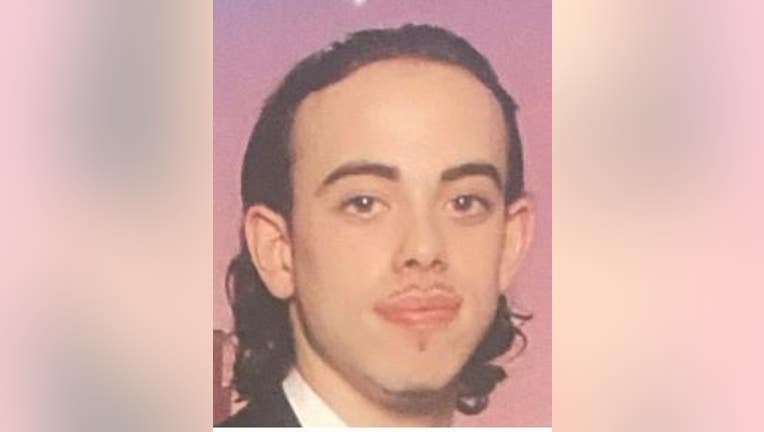 He lived nearby and was a graduate of Washington High School.

According to the Bay Area News Group, witnesses told police they heard two gunshots just outside the apartment but did not see any suspicious people.

Fremont Det. Jacob Blass told the paper that although there is some information based on witness accounts, police still have not been able to establish a motive for the killing

Breaux’s mother, Debra Florez, said in a statement provided by police that "the past fifteen years has been nothing short of unbearable. Hearing the words ‘your son has died’ shatters your world and everything in it.

"No words can describe the pain and utter desperation you and your loved ones will go through for the rest of our lives. My son was the most kind-hearted person, full of life. His presence made you smile and laugh. He could cheer you up in a second. Everyone loved being around him."

Anyone with information about the killing should call Blass at 510-790-6900 or email at coldcasedetective@fremont.gov.

Anonymous tips can be submitted by text, by sending the text TIP FREMONTPD followed by a short message to 888-777; by calling the Silent Witness Hotline at 510-494-4856 or on the web by visiting https://local.nixle.com/tip/alert/6216337.