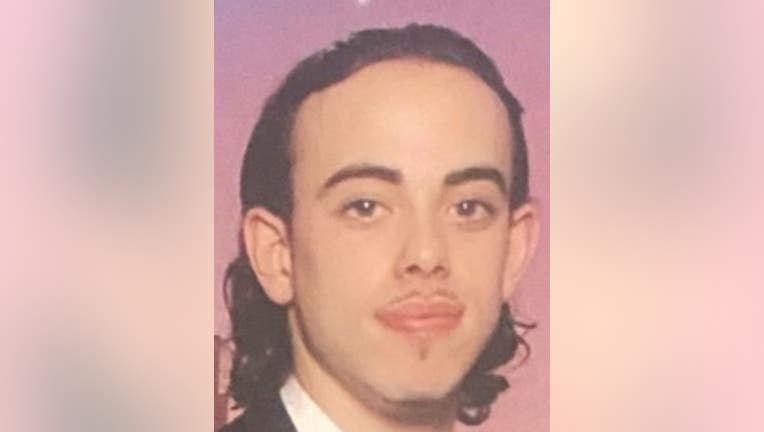 Aaron Anthony Breaux was killed on April 29, 2007 in Fremont, Calif. The $50,000.00 reward for information leading to the arrest and conviction of the suspects wanted in connection with the murder of Breaux has been increased to $60,000. (Fremont Police Department)

FREMONT, Calif. - Authorities are offering a $60,000 reward for information leading to the arrest in the 2007 shooting death of a 19-year-old man in Fremont.

Aaron Anthony Breaux was found with a life-threatening injury on April 29, 2007 at an apartment complex parking lot in the 38000 block of Fremont Boulevard, police said.

Breaux had attended Washington High School and lived in a nearby with his family.

His mother, Debra Florez, said the past 15 years have been "nothing short of unbearable," in a statement released Monday.

"Hearing the words "your son has died" shatters your world and everything in it," Florez said. "No words can describe the pain and utter desperation you and your loved ones will go through for the rest of our lives."

After the shooting, witnesses told officers they heard two gunshots just outside the apartment but did not see any suspicious vehicles or persons.

"We believe that there are people who have information about this case and are hopeful that by re-sharing the details, someone will come forward," police said in a news release.

In March 2008, a $50,000 reward was announced by then-governor Arnold Schwarzenegger for information leading to an arrest and conviction in the case.   Aaron's family has raised an additional $10,000, for a total $60,000.

"My son was the most kind-hearted person, full of life...His presence made you smile and laugh," Florez said. "He could cheer you up in a second. Everyone loved being around him."

Anyone with information about the case is asked to contact the Fremont Police Department's Cold Case Homicide Detective, Jacob Blass at (510) 790-6900 or via email at coldcasedetective@fremont.gov.