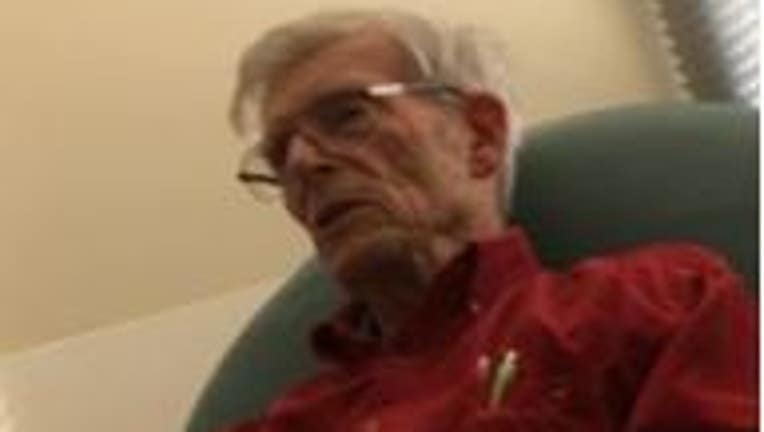 SUNNYVALE, Calif. - The Sunnyvale Department of Public Safety is asking for the public's help in finding an elderly man who failed to return home on Friday
and has a history of being forgetful and getting lost.

Jimmie Macrander, 85, was last seen around noon Friday in San Jose and was driving a faded blue 2012 Ford Fusion with California license plate
No. 6XXK027.

Public safety officials said investigators believe Macrander may be lost in the South Bay Area, and he has medical conditions that put his safety at risk if he is not found soon. He does not have a cellphone or friends and family living in the area.

Anyone who sees Macrander or has information about his whereabouts is asked to call the Department of Public Safety at (408) 730-7180.