The alleged Colorado Springs nightclub shooter has deep connections to California. Reports claim Anderson Lee Aldrich was born in San Diego and his grandfather served as a state assemblymember.

The suspect in the deadly attack on an LGBTQ nightclub in Colorado apparently has multiple ties to California.

Anderson Lee Aldrich, who shot and killed five people and injured 25 others Saturday night, was born in Southern California and has a grandfather that served as a state assemblymember, according to the San Bernardino Sun.

ALSO: Outrage and grief in San Francisco after Colorado shooting at LGBTQ club

The 22-year-old suspect was born in San Diego, under the name Nicholas Franklin Brink. He reportedly changed his name in 2016 to separate himself from his family's criminal background. 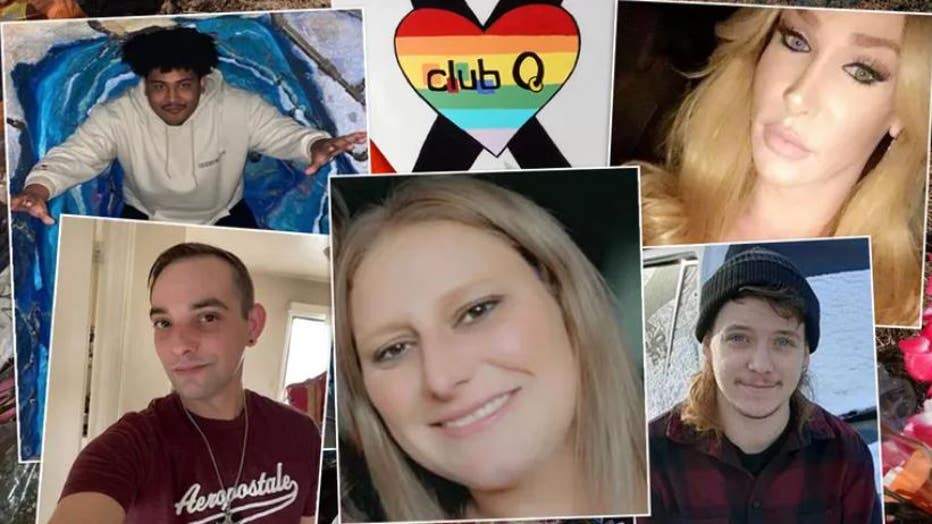 Aldrich’s father, Aaron Brink, was an MMA fighter from Orange County who allegedly dabbled in pornography and spent time in federal prison for smuggling marijuana.

His mother, Laura Voepel, was reportedly arrested on suspicion of arson.

Adrich is set to appear virtually in a courtroom Wednesday morning.