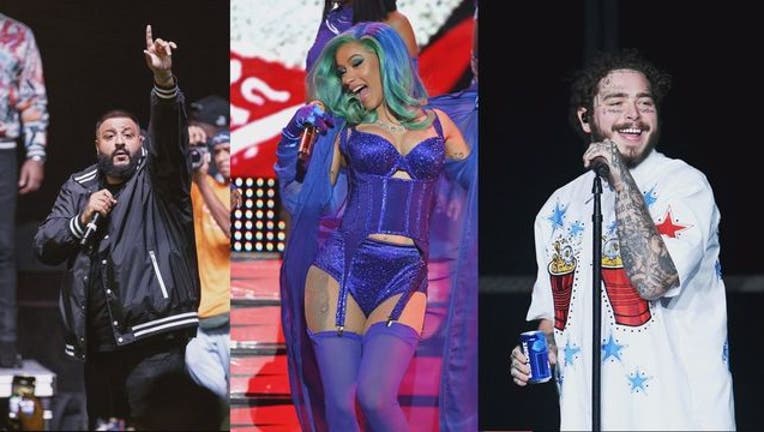 FOX NEWS - Party with huge hip-hop stars in the Bahamas — but for real, this time.

A four-day, three-night cruise to the Bahamas hosted by DJ Khaled has been announced for this summer and will feature megastars Cardi B and Post Malone, among other yet-to-be-named musical acts.

The adults-only “Days of Summer Cruise” will depart June 28 from Miami, Fla., and set sail for Half Moon Cay and Nassau in the Bahamas, returning July 1. It’s not clear on which days Cardi B and Post Malone will be performing.

The cruise is described as “4 days of non-stop parties” onboard the Carnival Victory ship for guests 21 and older — even though, according to the disclaimer, guests 18 to 20 years old are allowed on if they are accompanied by a guardian or family member that is at least 25 years old.