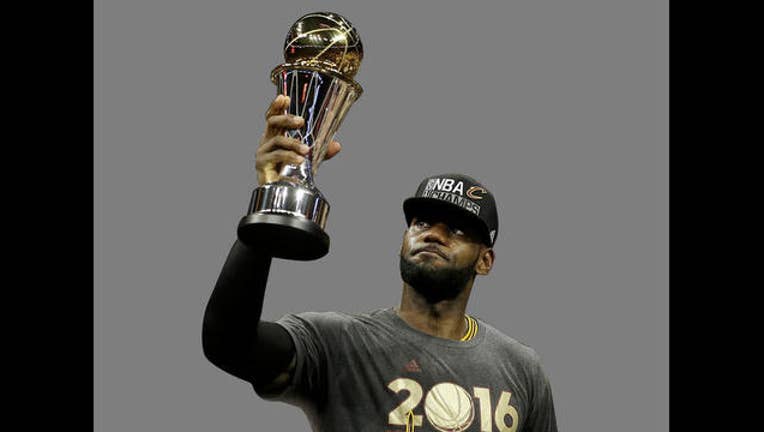 AKRON, Ohio (AP) -- LeBron James will not chase gold this summer in the Rio Olympics.

Agent Rich Paul told The Associated Press on Thursday night that James informed USA Basketball that he has withdrawn from consideration.

James won gold medals in the last two Olympics. He led the Cleveland Cavaliers to the NBA title this week, his sixth straight appearance in the finals.

The 31-year-old James wanted to wait until after the season until making a decision about Rio, which would have been his fourth Olympics. He's the latest big name to drop from the U.S. squad, following two-time MVP Stephen Curry, James Harden and Chris Paul.