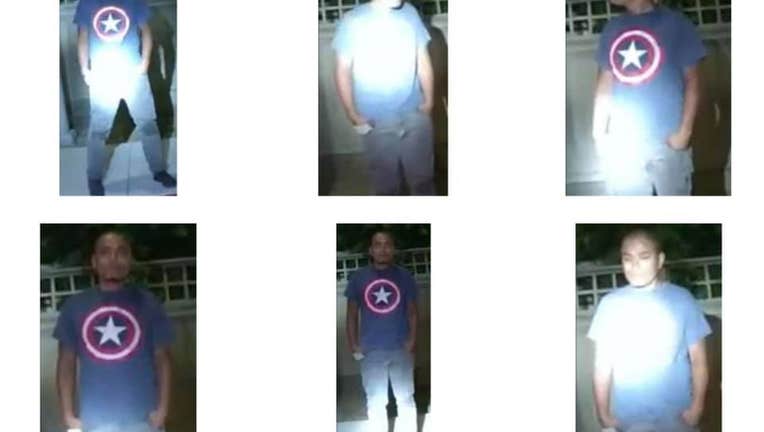 CASTRO VALLEY, Calif. - Authorities are searching for a suspect in an attempted rape in Castro Valley earlier this month.

The man allegedly attacked and attempted to rape a woman in the area of Castro Valley Boulevard and Mattox Road about 1:15 a.m. on Aug. 12, the Alameda County Sheriff's Office said on social media.

The suspect fled on foot from sheriff's deputies after the assault, the sheriff's office said.