The shooting unfolded early Saturday morning at an apartment in San Lorenzo.

SAN LORENZO, Calif. - Three Alameda County Sheriff deputies were ambushed early Saturday morning while responding to a domestic violence call at an apartment in San Lorenzo. Fortunately, no one was injured.

The sheriff's office says deputies were dispatched to an apartment on the 166000 block of Ashland Avenue at 1:21 a.m. and were attempting to speak with the people inside.

A 21-year-old man, identified as Raqee Ansarullah, opened the door when deputies arrived, but quickly slammed the door on them, according to the sheriff's office.

Moments later, Ansarullah opened the door and immediately began firing a Glock semi automatic handgun at the deputies. None of the deputies were struck by the gunfire. 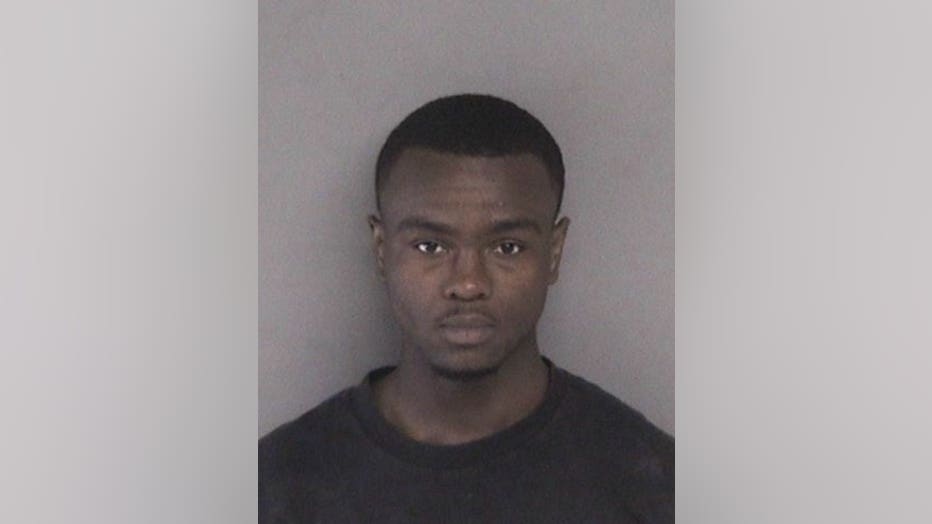 Deputies returned fire, missing Ansarullah and distancing themselves from the door of the apartment.

Around the same time, Ansarullah jumped from an elevated balcony and hid in some bushes, deputies say. His gun fell out of his pocket during his attempted escape.

Ansarullah came out of the bushes a short time later and surrendered to deputies with his hands up.

He was arrested for attempted murder of three peace officers and was taken to Santa Rita Jail. 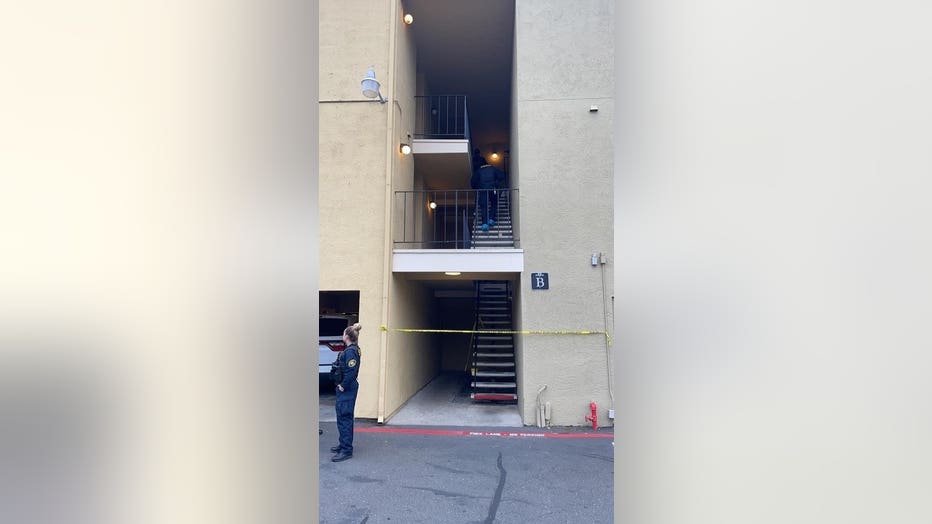 The three deputies involved in the incident have been placed on administrative leave, as is customary following police shootings.

The Sheriff's Office says the incident was captured on the deputies body-worn cameras, and the Alameda County District Attorney has been notified.