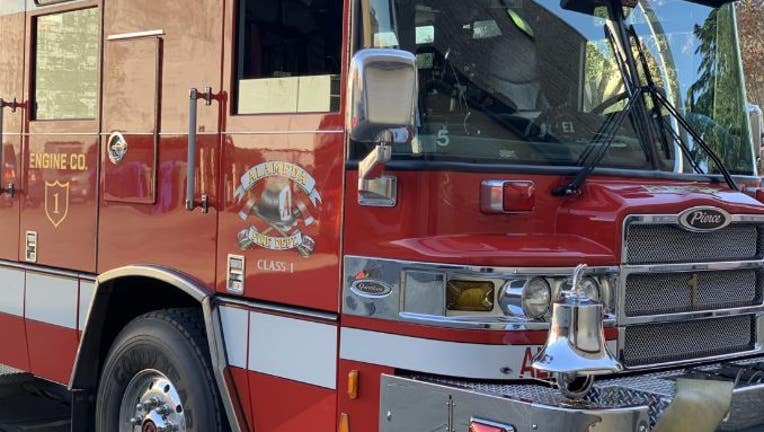 In a statement, spokeswoman Sarah Henry said the discovery was made late Tuesday afternoon. This would bring the number of positive cases in Alameda County to at least four.

Henry said that the firefighter is in quarantine and that Alameda County public health officials began a thorough investigation to identify anyone who might have been in close personal contact with that person.

"We understand this news may be alarming to our community, as well as our employees and their families," she said in a statment.

She said Alameda is taking extra precautions such as increasing the frequency and level of cleaning at government facilities, including fire stations.

Plus, she said, Alameda is cancelling and postponing large city-sponsored events and deploying hand sanitizer stations at key locations across Alameda.

Santa Clara County has had the most number of coronavirus cases in the Bay Area with more than 40 positive cases.

On Tuesday, it was revealed that three TSA agents at San Jose Mineta International Airport tested positive for coronavirus.