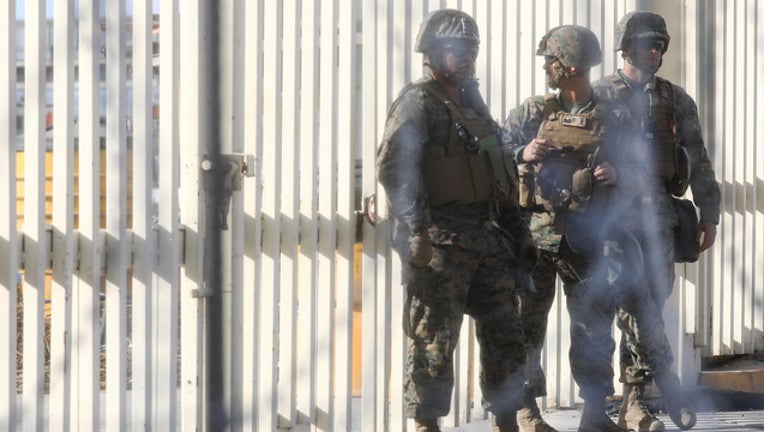 JUNEAU, Alaska (AP) - Alaska is about 3,000 miles north of the U.S.-Mexico border, but the state's new Republican governor is offering President Donald Trump the use of the Alaska National Guard to patrol it, the Anchorage Daily News reports.

Gov. Mike Dunleavy says in a video message that the soldiers would "stand ready to support the national security crisis on the U.S. southern border."

"While the southern border may seem far away and distant, this crisis is real and a potential threat to every American, including Alaskans," he said in the message released Friday.

Dunleavy press secretary Matt Shuckerow tells that Daily News that no movement of the Alaska National Guard is planned. He says that if the soldiers were sent there, the federal government would pay most of the cost.