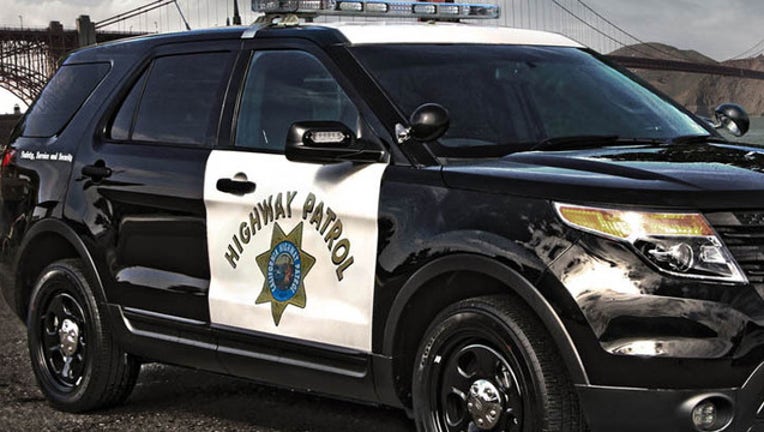 One person has been transported to a hospital with a major head injury after being extricated from a Toyota Celica, according to the CHP.

More details about the victim's condition were not immediately available.

The incident was reported at 2:28 p.m. on northbound Interstate Highway 680 just south of the interchange with state Highway 4, according to the CHP.

Gas was reported to be leaking from one of the vehicles. The crash was eventually cleared from the roadway and all lanes reopened as of 3:30 p.m., according to the CHP.