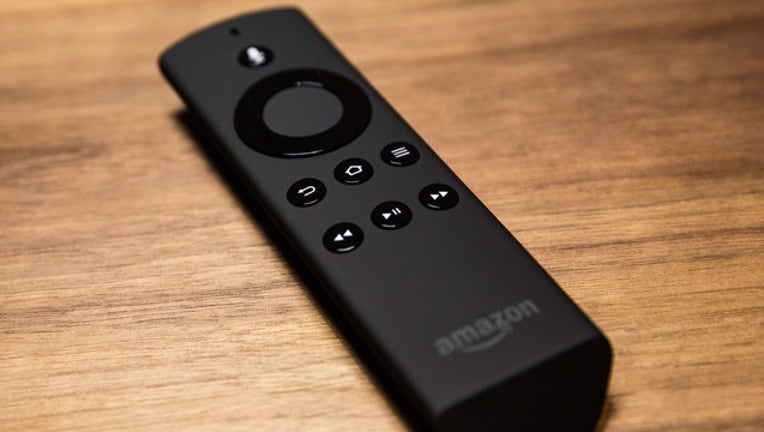 A remote control for the Amazon Fire TV. (Photo by Andrew Burton/Getty Images)

The two tech giants had officially declared an end to hostilities pledging to bring apps to each other's platforms in the form of a press release in April 2019, ending a feud which began in 2017. As things gradually escalated, Google pulled YouTube off the Fire TV digital media player in retaliation to Amazon stopping sales of Google's devices on its website. This meant that until now, Fire TV users have had to access YouTube via a web browser. Getting Prime Video to play on the big screen when using Google's Chromecast or Android TV was a challenge.

The war between the two tech giants only helped its competitors, which include Roku and Apple TV, while making their own devices, such as the Chromecast and Fire TV stick less attractive to consumers.

The truce enables Chromecast users to cast video content from the Prime Video app on their phones to the TV, and Prime Video support on a broader range of Android TV-powered smart TVs. Chromecast Ultra users get access to 4,000 titles included with Prime at no additional cost.