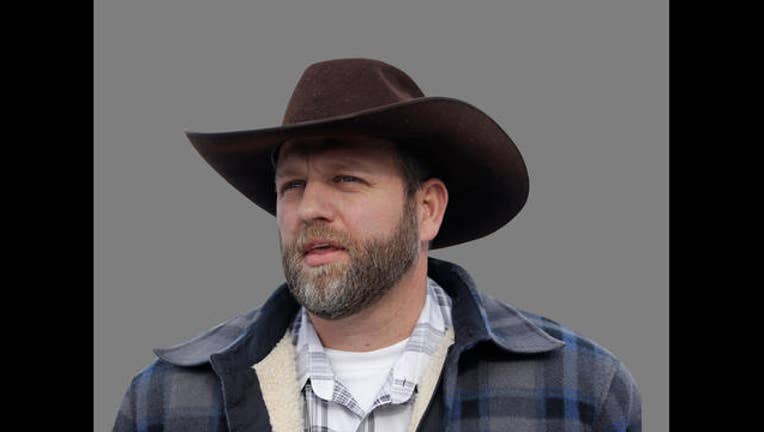 PORTLAND, Ore. (AP) — Ammon Bundy and another 15 defendants pleaded not guilty Wednesday to federal conspiracy charges related to the 41-day occupation of an Oregon wildlife refuge. Several of the accused, however, expressed doubt that they enjoy the presumption of innocence.

Bundy sat at the main defense table while most of his co-defendants sat in the jury box as they listened to a government prosecutor read the indictment and U.S. District Judge Anna Brown tell them their rights.

Brown reminded the defendants they are considered innocent until proven guilty. One by one, she asked them if they understood. Bundy simply said "yes," but four co-defendants took the opportunity to express skepticism.

"It's difficult to understand presumption of innocence when I've spent the last month in a jail cell and been led around in shackles and chains," Ryan Payne said.

Another, Jason Patrick, told the judge: "You're the federal government; you're going to do whatever you want."

The judge tackled several procedural issues during the nearly two-hour hearing, which started with Bundy, sporting a fresh haircut, blowing a kiss toward the Odalis Sharp and her children. The family gospel band traveled from Kansas in January to sing at the occupation. One daughter, 18-year-old Victoria Sharp, was at the traffic stop in which authorities arrested Bundy and fatally shot Arizona rancher LaVoy Finicum.

Brown warned Knight to make it snappy, saying the accused deserve a right to a speedy trial — not one in 2017. She also pressed prosecutors to start turning over FBI reports and evidentiary material to defense attorneys and their clients.

"They've been in custody for weeks. They need information," Brown said. She told prosecutors to produce at least some discovery material by March 4.

A total of 25 people are charged in connection with the takeover of the Malheur National Wildlife Refuge, which began Jan. 2 and lasted until Feb. 11. The occupiers wanted the U.S. government to relinquish public lands to locals and free two Oregon ranchers who they say were wrongly imprisoned for setting fires.

Defense lawyers and their investigators plan to visit the refuge Thursday and Friday, their first look at the scene. The judge denied Bundy's request to tag along with his attorneys.

One of the defendants, Kenneth Medenbach, told the judge he plans to serve as his own lawyer and made a motion to have his case dismissed for lack of jurisdiction. Brown scheduled a hearing for next week to go over those issues.