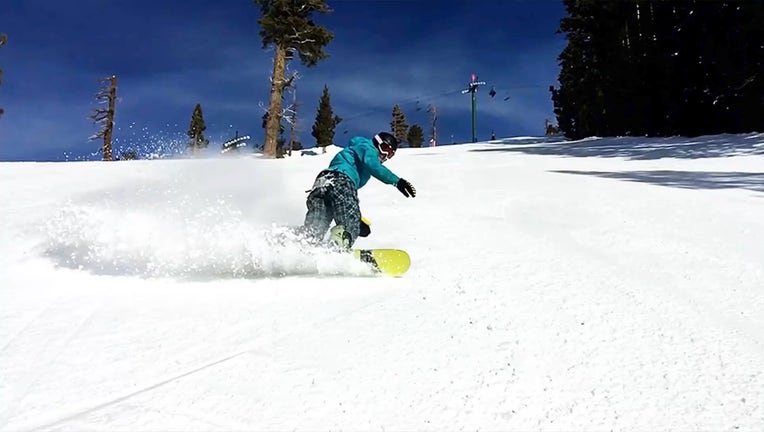 RENO, Nev. - Another series of winter storms is headed for Lake Tahoe and the Sierra Nevada through the weekend.

The National Weather Service in Reno said in a special weather statement Tuesday the weakest of the storms will approach by early Wednesday with some light Sierra snow, followed by another fueled by a cold front early Thursday and Friday and the strongest on Saturday into Sunday.

None is expected to be as strong as the recent storms that brought multiple feet (meters) of snow to the Sierra, but each wave is likely to create travel delays in the mountains, the service said.

Up to a foot of snow is possible by Friday on the mountain tops around Lake Tahoe and 3 inches at lake level. Rain followed by snow is likely in western Nevada valleys.

Computer simulations indicate a wide variety of possible tracks for the snow. One suggests the last storm could bring two to three times as much snow as the early wave by the end of the weekend, the service said.