Among other measures taken in the meeting Tuesday, the City Council voted to ban the further acceptance of military equipment by the Antioch Police Department.

The city's use of a donated military tactical rescue vehicle had drawn public criticism by some residents, and Councilmember Tamisha Torres-Walker said at a recent meeting, "We don't need no storm troopers riding through our city on a tank."

The 4-1 vote to ban further acceptance of military equipment will allow continued use of the rescue vehicle.

The council also directed City Manager Ron Bernal to develop a proposal to hire a consultant who would craft options for the creation of a mental health crisis response team.

The council has heard proposals from officials with the CAHOOTS program used in Eugene, Oregon, as well as a mobile crisis response program recently launched by Contra Costa County. Recent in-custody deaths in the city have prompted rising calls to remove police from answering some mental health crises.

"We need to find something that works for our city, one that caters to our local needs," Mayor Lamar Thorpe noted.

The council also approved a contract for the purchase and installation of new community cameras at the intersection of 18th and A streets not to exceed $150,000. The public safety camera system in the city already covers high-traffic public areas and includes vehicle license plate readers. 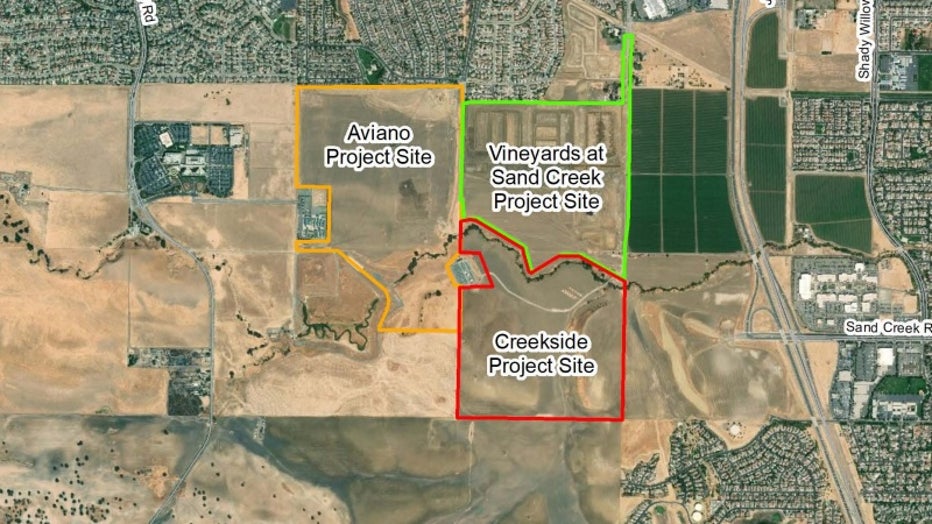 The project will be built in three phases over the next five years by GBN Partners LLC. Home lots will range between 4,000-5,000 square feet with an average of 3.7 units per acre.

The council also gave final approval for a new Ducky's Car Wash. The firm is planning a 6,500 square foot self-service car wash with 23 covered vacuum stalls on an approximately 1.3-acre site at the northwest corner of the intersection of Lone Tree Way and Country Hills Drive.

The proposed hours of operation are seven days a week 8 a.m. to 5 p.m. seven days a week. The maximum number of employees on-site at any time will be five. The Antioch site will be the company's 10th location in the Bay Area.