Antioch police are conducting an investigation into a shooting at the Target store on Lone Tree Way.

The first shooting was reported just after 2 p.m. in the CVS Pharmacy inside the Target store at 5769 Lone Tree Way, where police had been alerted to an armed robbery.

Ramon Meza-Morales and Raul Garcia, both 18 and from Antioch, were arrested and booked into the county jail in Martinez for armed robbery and assault with a deadly weapon.

The victim, who was hospitalized with non-life-threatening injuries, was an innocent customer bystander.

The second shooting was reported about 3:48 p.m. in the 300 block of West 20th Street, where a 40-year-old Antioch woman had been shot and two suspects had fled the scene.

The woman was hospitalized with non-life-threatening injuries.

Officers searched unsuccessfully for the shooters, who remain at large.

No motive has yet been determined for the shooting.

Anyone with information about either shooting is asked to call Antioch police at (925) 778-2441. 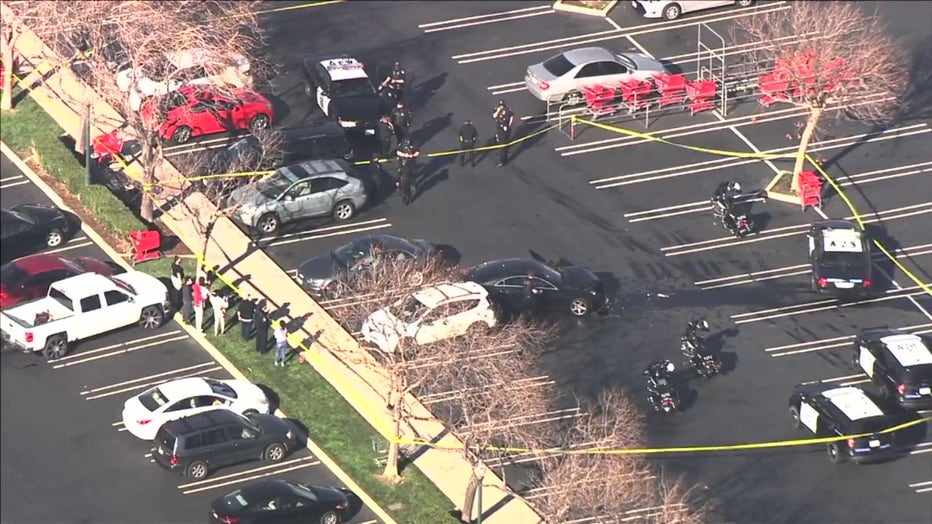