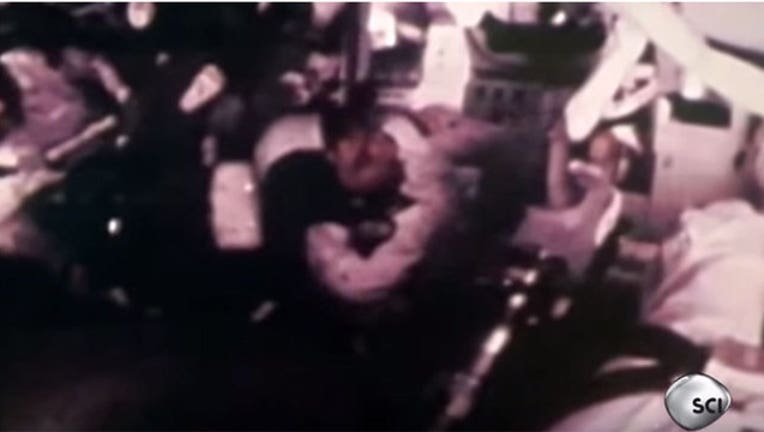 NEW YORK (FOX 5 NY) - 'NASA's Unexplained Files' show on the Science Channel has broadcast a dramatized version of transcripts from the 1969 Apollo 10 mission to the moon.

In the audio, the NASA astronauts describe an "outer spacey" music during their trip to the far side of the moon.

"You hear that? That whistling sound? Whooo!"

"Well, that sure is weird music!"

While the transcripts were released in 2008, audio of the exchange between the astronauts discussing the strange sounds had not been publicized until now.

You can read the transcripts below: