An Arlington family says they are being forced to withdraw their seventh grader from his school because they say his hair is too long and violates the dress code. The family says he had been in the same school since he was in fourth grade and it was never a problem until recently.

"They've had a very, very long time to be in compliance with this policy,” said Neman International Academy Superintendent Dr. Sheba George.

The school says 12-year-old Isaias Mouton was given a choice to comply with the policy or withdraw from the charter school with four weeks of school remaining.

"They never enforced the rule until now. That made me very angry,” Isaias said. “I have helped with the track team, helped with robotics. I play viola in the school orchestra. Most important of all, I always make good grades.”

Isaias’ father, Israel, says his son has been at the school since 4th grade and says no one has ever mentioned he was in dress code violation until last week.

"It is my position that my son should not cut his hair because the rules have never been enforced,” Israel said.

“If we say they do not have to comply with this policy at this point in time, it would be absolutely unfair to the other 1,000 students who are in compliance,  whether there are 4 weeks left in the school year or not,” said George.

Isaias plans to hold the line on his hair and against Newman.

"It’s not fair if you just make rules and then enforce them at the last moment,” the seventh grader said. “And then if you don’t follow them, you get kicked out."

Israel says he will enroll Isaias in an Arlington ISD public school for the final month of the school year. 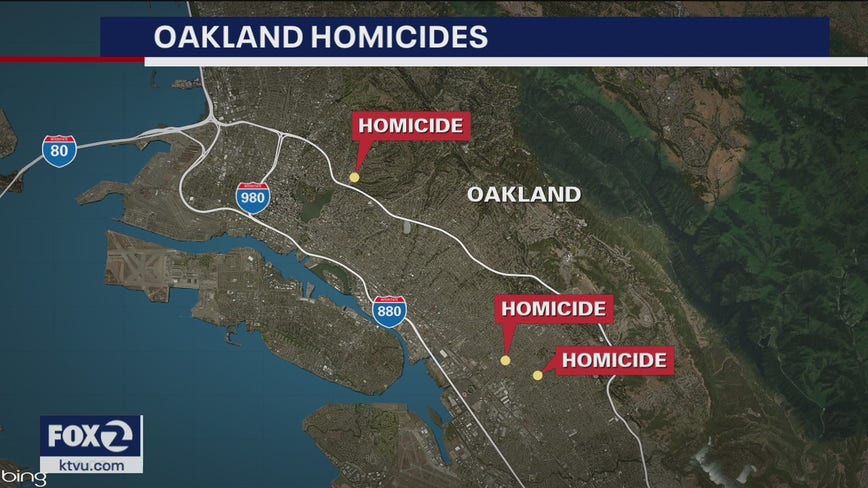 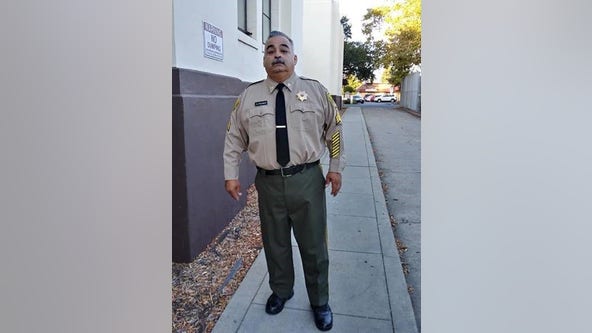