Arrests made after Union City boys, 11 and 14, shot to death

Police said they have arrested 18-year-old Jason Cornejo of Castro Valley and a 17-year-old boy. The Alameda County District Attorney charged both with the murders of Sean Withington, 14, and Kevin Hernandez, 11, who were killed inside a van in the Searles Elementary School's parking lot on Nov. 23, 2019.

Authorities said the defendants acted to benefit a street gang. They did not elaborate. Prosecutors said that a rap song posted online glorified their alleged involvement.

Both teens were already in custody on other unrelated charges, police said. And both teens will be charged with gang enhancements and special circumstances, prosecutors said.

Jason Cornejo, 18, from Castro Valley, and a 17-year-old from Hayward have both been charged with the murders of Kevin Hernandez, 11, and Sean Withington, 14, both of Union City. Henry Lee reports 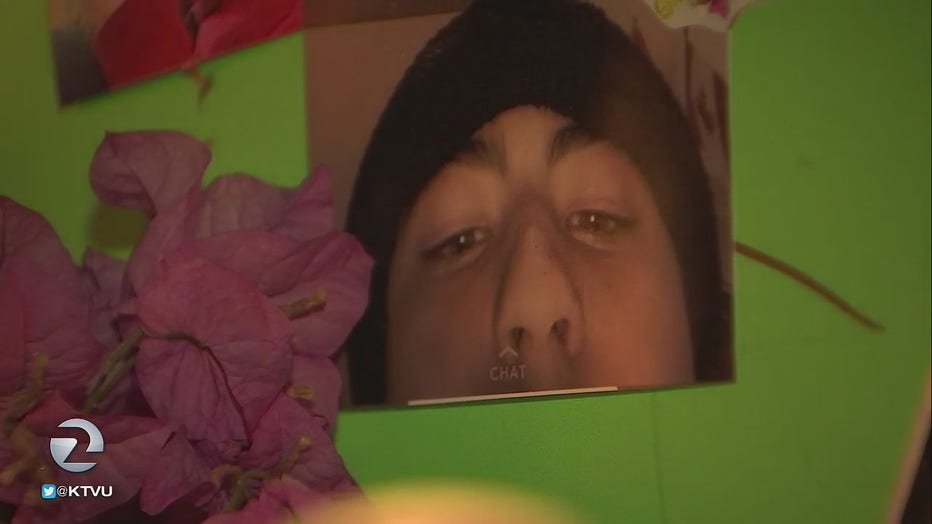 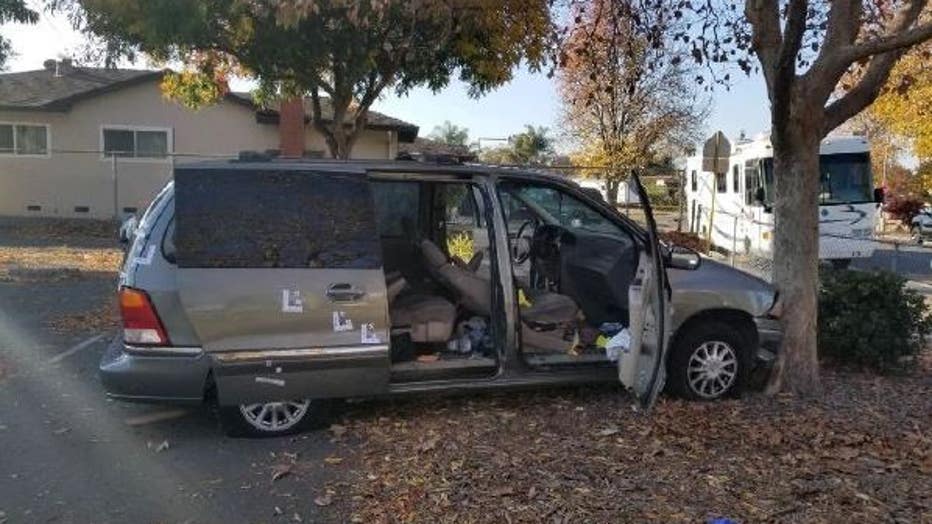 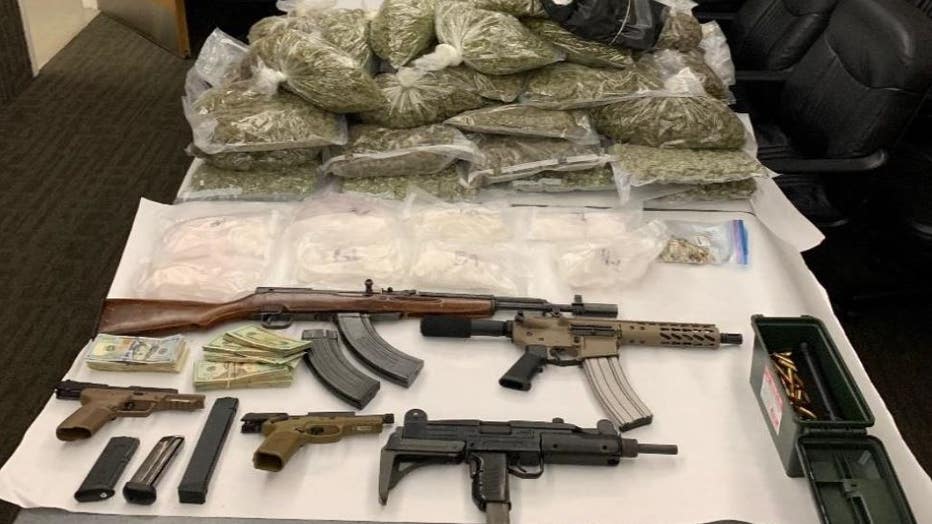 People came to pay respects in front of a makeshift memorial of flowers and prayer candles, for two boys killed in Union City. Nov. 24, 2019 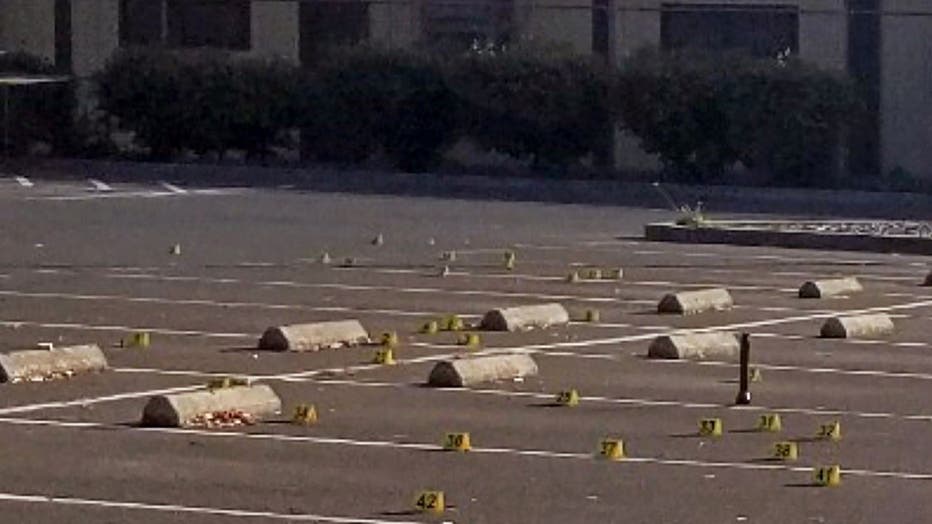