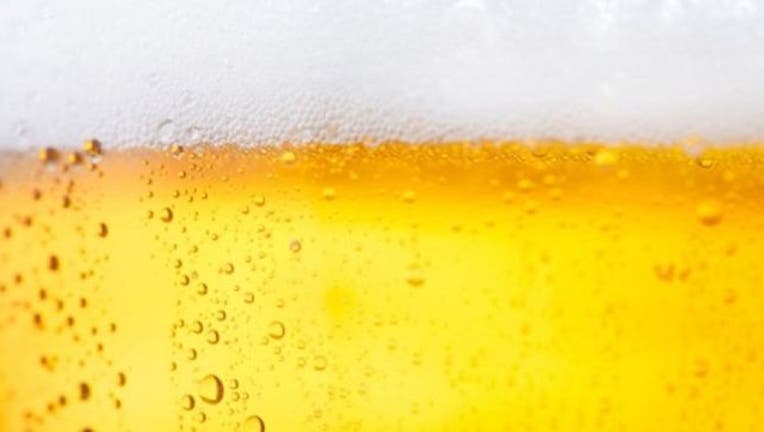 FOX NEWS - It’s never a smart idea to get behind the wheel after too many drinks, but one Canadian bar is intent on driving that message home with an unlikely platform.

Earlier this month, The Emmet Ray in Toronto, Ontario, began serving its patrons' drinks on metal coasters made from the wreckage of cars that were involved in drunken-driving accidents.

Each one reads, “This coaster used to be a car that never made it home.” Some even appear to feature scratches, chipping paint or tiny dents caused by car collisions.

The bar’s coaster design is the brainchild of Arrive Alive, an organization that works to raise awareness of the dangers of impaired driving, reports Global News.

According to the group’s program director, Michael Stewart, Arrive Alive obtains the metal for each coaster from a body shop in Vancouver, B.C. The coasters are then shaped using a hydraulic-press before being laser-etched with the aforementioned phrase. Each piece is also etched with the address of Arrive Alive’s website, which contains download links for public transit and taxi apps.