CASTRO VALLEY, Calif. - In the sea of protesters taking to the streets of Oakland after the killing of George Floyd last year, Brianna Noble did not go unnoticed-- the world saw the compelling images of her fist raised high, sitting atop her majestic horse, with her Black Lives Matter sign saddled in the back.

The East Bay native was dubbed the "Urban Cowgirl" as she became a symbol of hope and empowerment, with the salient images of her peaceful, powerful protest being circulated around the globe.

See also: One year later: what's changed in the Bay Area since the death of George Floyd?

It wasn’t long after, in the following summer months that Noble launched a non-profit in the rural Contra Costa County area of Briones, a program that was an extension of her activism and her efforts to bring about change. 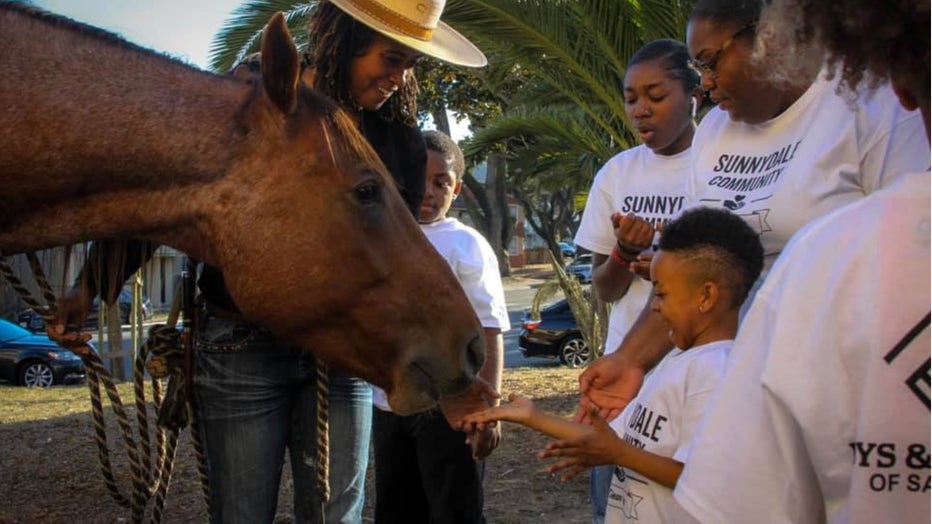 Humble, an after-school equestrian program, was established as part of Noble's goal to provide horseback riding lessons to underserved children in the Bay Area, while allowing them to be immersed in nature and in ranch life.

"Today, youth from underserved communities––predominantly children of color––have limited access to enrichment programs and natural environments," the non-profit said. "Due to high costs and limited accessibility, the motivational and therapeutic qualities of horseback riding are often out of reach."

The group pointed to figures showing that low income families were three times less likely to participate in after-school programs, with a majority of those families living in nature deprived areas.

Humble also pointed to the benefits young people gain from working with horses. "Adolescents involved in equine learning have fewer disciplinary problems, and their prosocial behavior is about 4 times better than those who are not," the group noted.

In the past year since opening, Humble has grown to fulfill the dream Noble had: offering children from low income families access to building horseback riding skills while also building confidence in not just equine learning but in everyday life.

And the program’s success has led to a milestone. This week Humble is moving to a new site in Castro Valley. The non-profit is leasing a sprawling 38 acre facility that can house as many as 60 horses, with on-site housing for Humble staff, ample trails and paddock space for horses, as well as a covered arena that will allow the program to operate year-round.

"We are thrilled to finally have a home to call our own," said Noble, adding, "this new facility allows us to really spread our wings and let our kids experience the joy of positive equestrian experiences without the concern of infringing on others’ space, as we did in a boarding facility."

Program officials said the location of the site was also more accessible to those Humble hoped to reach, as the group noted that it’s closer to Oakland and within 15 minutes of some of the Bay Area’s most underserved communities.

The new facility on Palomares Road "will allow Humble to take its goal of using horses as a medium to inspire positivity in communities to the next level, providing even more equestrian and agricultural programming to underserved youth in the Bay Area," the group said. 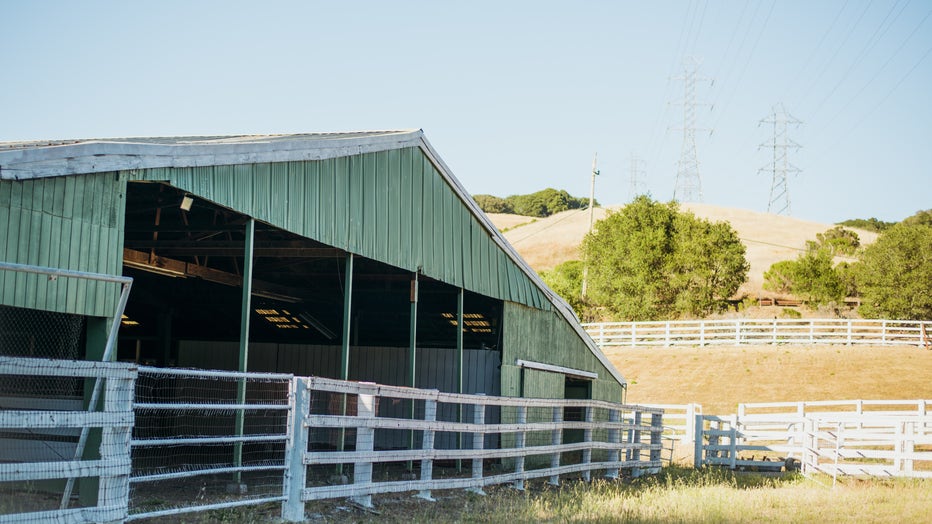 Brianna Noble's Humble program to open at its new site in Castro Valley on July 1, 2021.  (Humble )

To get the site up and running for its program, Humble has launched a new fundraising campaign to bring updates to the ranch. Supporters can donate needed items at a variety of price points, from a cross-tie at about $11 to more costly items like large appliances including a refrigerator, washer and dryer.

The nonprofit was also seeking financial assistance, volunteers, as well as sponsors for horses, students, and programming and said that all financial contributions, big and small, would go directly to program and operational costs.

"I’m excited to welcome even more children into the program." Noble said, "and I look forward to the community building that will take place at our new home." 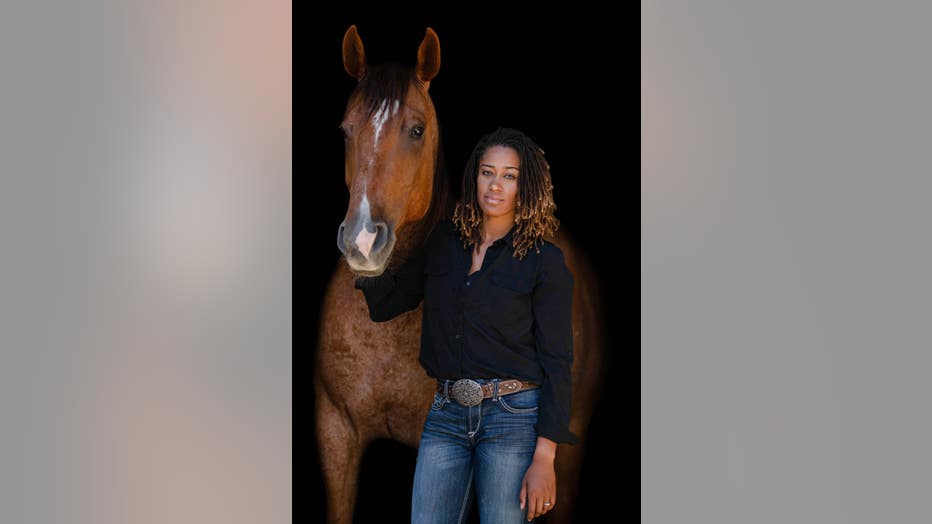 Humble was set to make the move to its new Castro Valley facility on Thursday.