The Kurtzig family is taking spring break plans to the extreme by packing up safety and medical supplies, and spending a week in Ukraine amid the war. Brooks Jarosz reports

SAN ANSELMO, Calif - A Bay Area family is taking spring break plans to the extreme by packing up safety and medical supplies, and spending a week in Ukraine amid the war.

The Kurtzig family is from Marin County and while they’re not Ukrainian, they spent nearly a year living in that country prior to the coronavirus pandemic.

Now, the family is on a mission to return, and provide critical supplies including protective vests, tourniquets, medicine and first aid kits.

While the Kurtzigs admit they’re a little nervous about the trip, they also say they’re confident they’re taking safety seriously.

"We just can’t wait to get there and stand with them and help them with whatever is needed," mother Sara Kurtzig said. "I think showing up is pretty important."

Her husband, Andy, is CEO of San Francisco-based company, JustAnswer, which has two offices in Ukraine and employs more than 250 people.

Pictures show the danger and destruction that those workers have faced over the last month, even at their own homes. 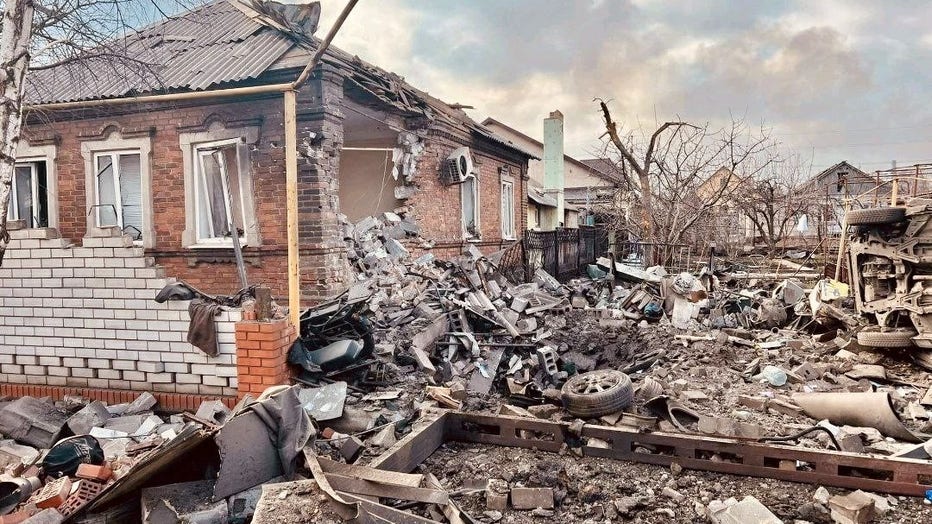 But they keep working and several employees said they’re looking forward to their boss and his family’s arrival.

"I think it will be like meeting an old friend," said JustAnswer employee Andriy Chemes. "Just big hugs and positive vibes that are not present right now in Ukraine."

The idea to take a trip to Eastern Europe and into the war-torn country was conceived by the Kurtzig’s oldest daughter, Jamie.

She said she was talking with friends in Ukraine about their troubles leaving homes and cities to head to the borders of Poland and Slovakia.

"I was really horrified by that fact since they’re just like me in a different country," said Jamie Kurtzig. "Because of that, I wanted to see if we could help out in any way."

That help began arriving in boxes spread out inside their living room Thursday. In a true family effort, they were opened and items were loaded into suitcases and zipped shut.

They’re traveling with everything from night vision binoculars and bulletproof vests, to COVID-19 tests and insulin.

Jamie knows firsthand the struggles she faces as a diabetic and said after hearing of low insulin supplies and tests, or difficulty for some refugees to get prescriptions, she knew it was important to take emergency medicine.

"Without this my blood sugar would skyrocket and I would start throwing up," she said. "I don’t want them to have to handle the stresses of war and the stresses of not having insulin. I feel like that’s awful."

The Kurtzigs are prepared to fly out this weekend to meet with refugee families first, and then cross the border into Western Ukraine.

Along the way, they plan to share letters of love expressed through pictures and messages shared by American children.

Dozens of the handwritten cards, some translated into Ukrainian, will be passed out in hopes of lifting Ukrainian spirits.

"They’re just like us," Sara Kurtzig said. "I just want them to know that we care about them so much. We’re not afraid to be in Ukraine." 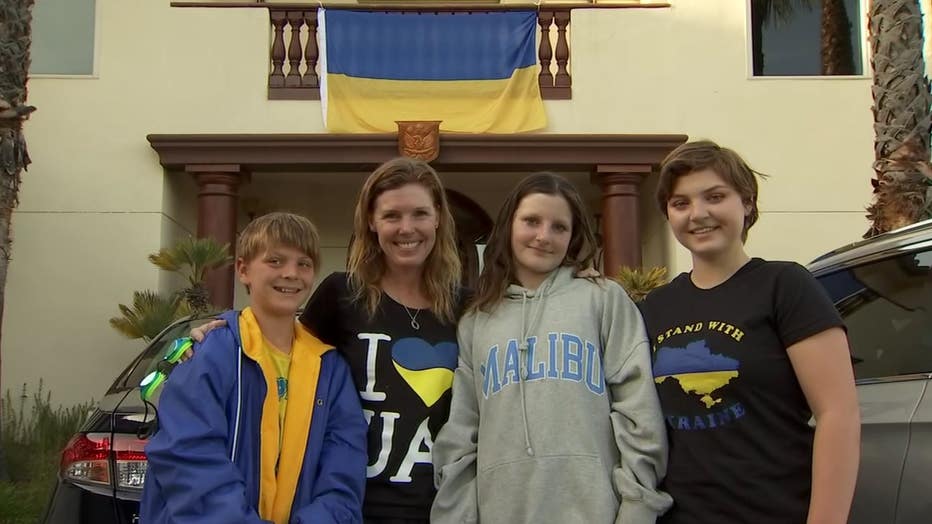