Rain over the weekend

Steve Paulson said regions in the Bay Area could get up to an inch of rain by Sunday.

OAKLAND, Calif. - Record-breaking heat merged to a cooling trend and now there’s finally rain in the forecast for parts of the Bay Area.

North of the Golden Gate Bridge is looking promising for Saturday and then by Sunday all of the region should get a little wash. But with the last rain being Nov. 18, meteorologist Steve Paulson said we shouldn't get overly excited yet.

As of Thursday, models predict Santa Rosa could get close to an inch by Sunday, while under half an inch expected in San Francisco and San Jose. Another round could make an appearance on Wednesday, too. Coming off a dry 2019, plus a summer of record-breaking temperatures and historically large wildfires, the state needs it.

At least a portion of the lack of storms is attributed to La Nina, the cause of the colder sea surface temperature anomaly. The National Weather Service said La Nina, which happens when the water cools below its average temperature, is close to a strong category.

MORE: We have a weather app for you to, download it here

Up in the Lake Tahoe area, which fell into the state's most restrictive coronavirus rules because of low ICU hospital capacity in the Sacramento region, a series of weak systems are expected. Rain and snow could arrive there Friday, snapping a three-day dry pattern, with another round over the weekend, according to the National Weather Service in Reno. 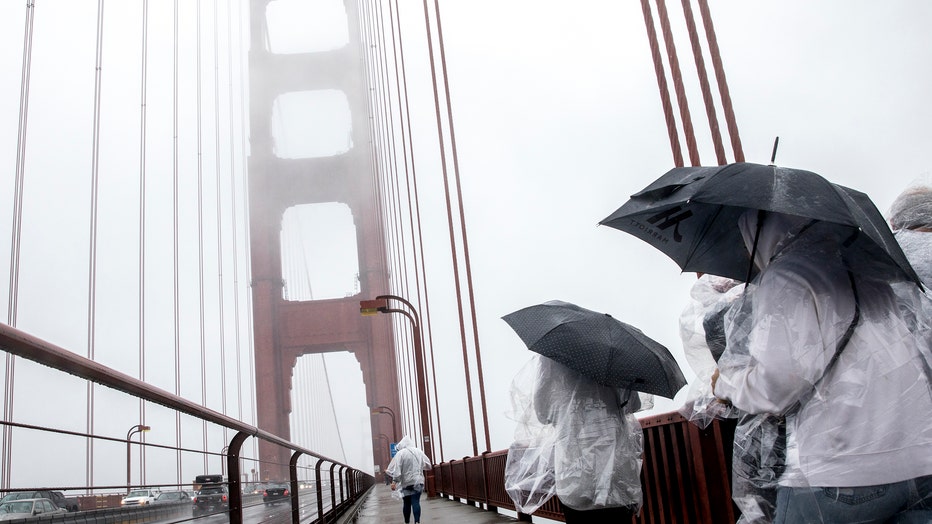