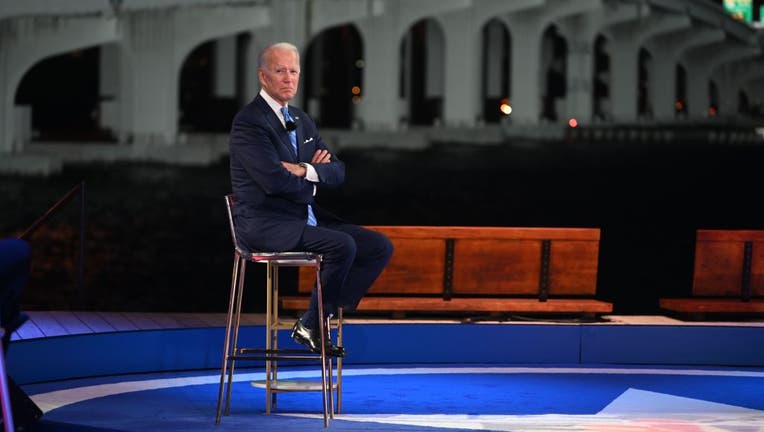 FILE - Democratic presidential nominee and former Vice President Joe Biden participates in an NBC Town Hall event at the Perez Art Museum, with the MacArthur Causeway in the background, in Miami, Florida on October 5, 2020. (Photo by ROBERTO SCHMIDT/AFP via Getty Images)

WASHINGTON (AP) - Joe Biden will participate in an ABC News town hall on Oct. 15, the date originally slated for a second town hall presidential debate between the Democrat and President Donald Trump.

The move on Thursday comes after Trump pulled out of their planned duel town hall following an announcement by the Commission on Presidential Debates that it would be held virtually because of the president’s COVID-19 diagnosis.

Biden has called for pushing back the town hall format to Oct. 22, effectively replacing the third planned debate. Trump countered with pushing back both debates, holding a town hall on Oct. 22 and then a third debate Oct. 29, just days before the Nov. 3 election.

George Stephanopoulos will host the Biden town hall in Philadelphia.