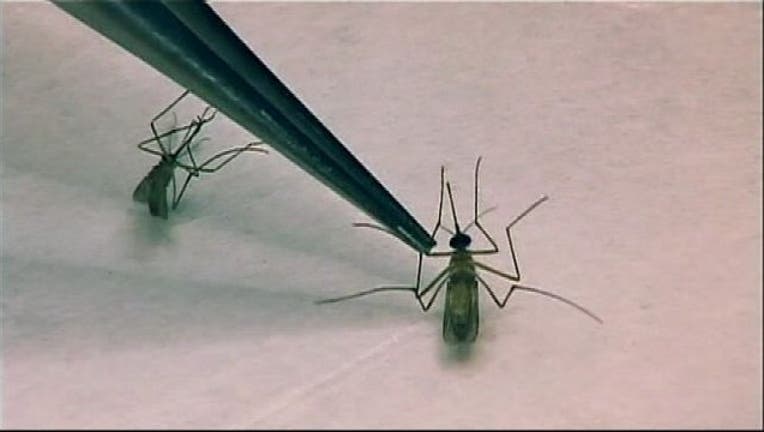 "Dead birds can be our first indicators of virus in an area and a valuable tool for protecting public health," according to Sarah Brooks, lead Biologist for the Marin/Sonoma Mosquito and Vector Control District.

Vector control technicians will continue to trap, test and monitor adult mosquitoes in the area and perform control operations as necessary, according to district officials.

Residents are advised to help reduce mosquito production by removing standing water in their yards on a regular basis.