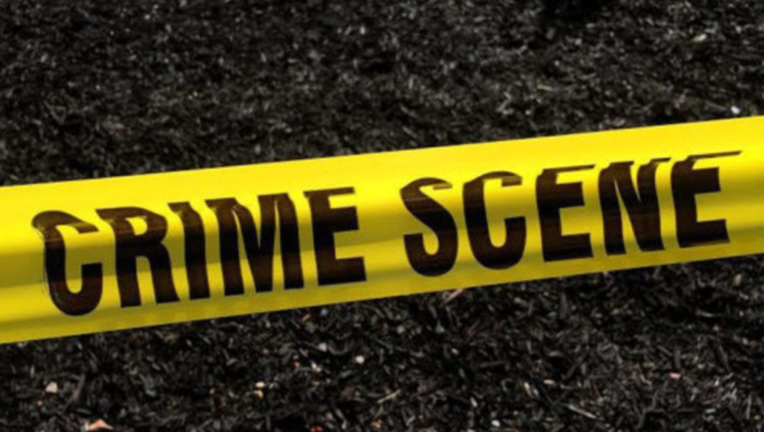 The call first came in to the California Highway Patrol (CHP), at about 2:30 p.m. Officers responded to a rural area along Redwood Road at mile marker 2.95, on a report of a person down near the roadway. 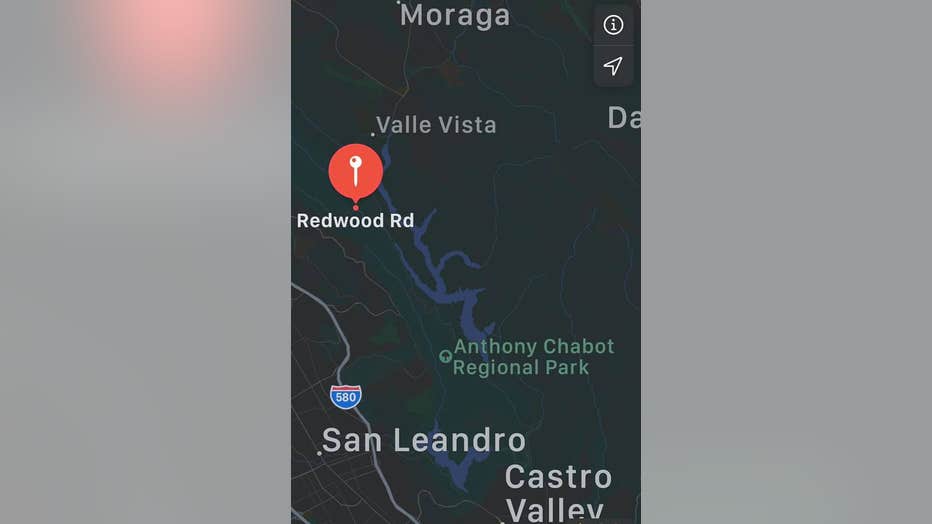 Alameda County sheriff's officials shared this map showing the location of a body that was discovered in Castro Valley on Monday, Sept. 6, 2021.

The victim has not yet been identified but was believed to be in his 20’s to 30’s. He appeared to have been recently left at the scene, according to Kelly, who also said that an autopsy was pending to determine a cause and manner of death.

Anyone with information about this case was asked to contact the Alameda County Sheriff’s Office at 510-667-7721.