Authorities on Tuesday confirmed that a body located near a trail at the Pleasanton Ridge open space preserve area is believed to be that of Philip Kreycik, who was reported missing over three weeks ago. The body still needs to be positively identified by Alameda County coroner's office.

PLEASANTON, Calif. - Authorities on Tuesday confirmed that a body located near a trail at the Pleasanton Ridge open space area is believed to be that of Philip Kreycik, who was reported missing over three weeks ago.

Pleasanton police Lt. Erik Silacci said around 2:30 p.m., a volunteer searcher discovered a body matching the description of Kreycik near a tree, about 250 yards from a game trail near the northern part of the ridge.

"Everything leads us to believe that it is likely we did find Philip on the ridge," said Sergeant Ray Kelly with the Alameda County Sheriff's Office. "We wanted to bring him home alive and safe."

Investigators have not ruled out the possibility of foul play in this case.

Investigators have not ruled out the possibility of foul play in the case of the missing Berkeley trail runner. A volunteer on Tuesday found a body authorities believe to be that of Philip Kreycik. The body was found in a remote area near a trail in Pleasanton Ridge. An autopsy is scheduled for tomorrow.

The body, along with clothing and shoes that matched Kreycik's, was found near a game trail, which is mostly used by deer or other animals. Captain Lance Breed with the East Bay Regional Parks District described the area as not being easily accessible or frequently traveled as it's not designated for recreation. But he said Kreycik could have thought it was a running trail, as game trails are often beaten paths.

"Philip was located in a very remote area of the park," he said. "It's very easy to get disoriented out there."

Sgt. Kelly further explained that based on the terrain, "you can continue on straight and not realize you had gone off the [running] trail potentially."

Preliminary measurements placed the proximity of Kreycik's body about 2,000 feet from the end of the trail where he should have made a turn to go back to the start of his route. 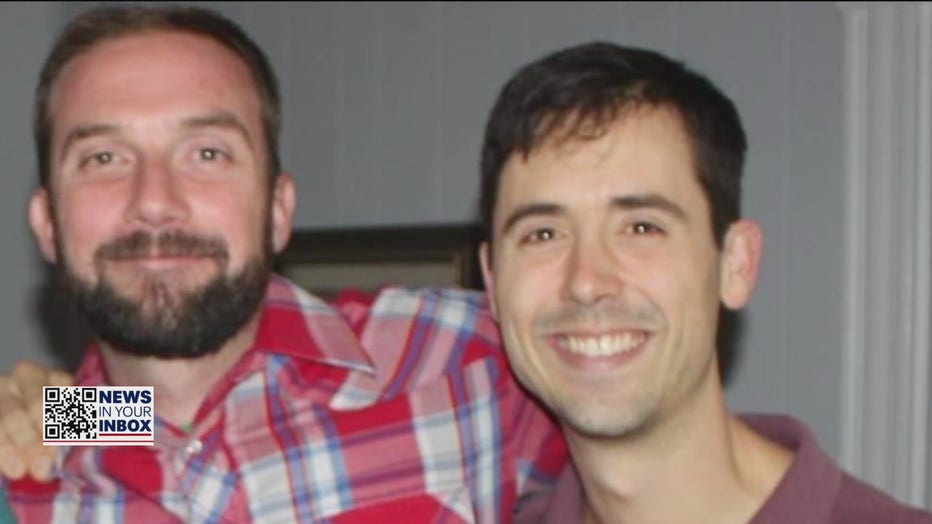 "We don't know at this time if there was any sort of injury or if he had succumbed to some sort of heat distress," Lt. Silacci told KTVU.

The medical examiner and coroner's office still needs to positively identify the body and determine an official cause of death. An autopsy is scheduled for Wednesday.

"It's devastating, especially for the community because this just doesn't happen," said Justin Fisher, one of the volunteer searchers who mountain bikes in the open area. "The fact that it took this long to find him is what kind of blew me away. Everybody tried their hardest."

On Saturday, authorities once again deployed their search and rescue teams to the area to look for signs of the 37-year-old father of two after volunteers, who had continued their efforts, pointed them to an area where Kreycik is said to have started his run.

It's unclear if the area where Kreycik was found had been searched before.

"Maybe when we were searching, maybe we were just feet away from him. And if that's the case it would be pretty heavy to know that maybe we didn't look to the left just long enough to find him," Fisher said.

Kreycik's wife reported him missing on July 10 after he failed to return from his midday run. Kreycik was a scientist and the father of two young children.

His family members said they are grateful for everyone who worked hard to bring Kreycik home.