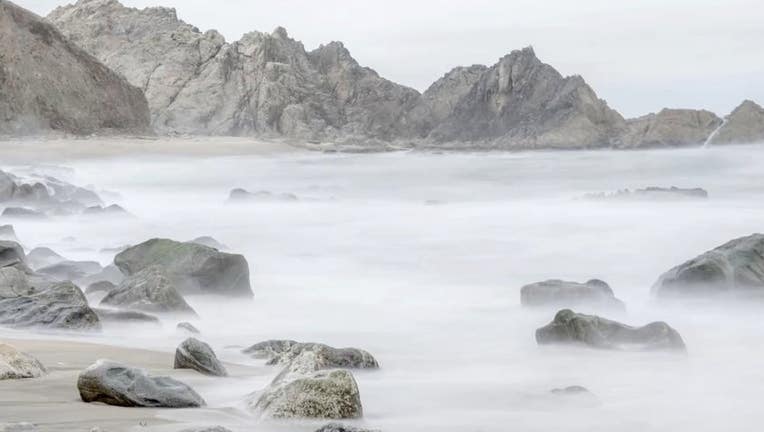 Search crews on Monday morning discovered the body of a hiker who had been reported missing at the Point Reyes National Seashore the night before.

The victim was identified as 58-year-old Mitra Rasti of San Jose, according to the Marin County Sheriff's Office.

At 10 p.m., the Marin County dispatch center notified the park that someone had reported the hiker overdue.

After a search involving Marin County Search and Rescue, park rangers and a California Highway Patrol helicopter, Rasti's body was found at 6 a.m. near the former Arch Rock area.