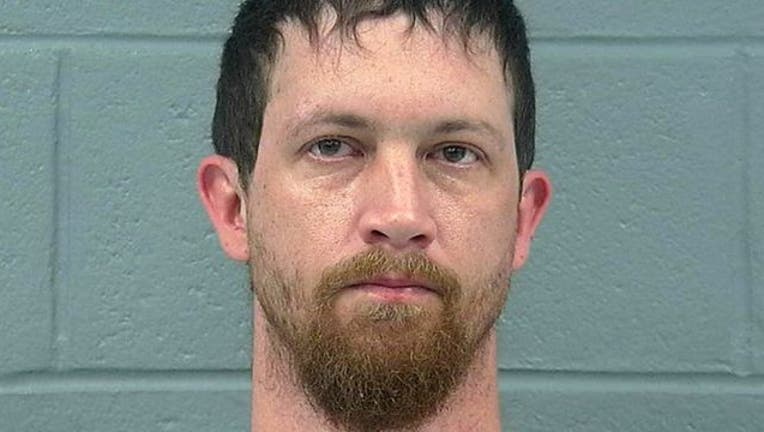 Michael Joseph Jensen allegedly told his 12-year-old son to light himself on fire as a way to commit suicide. (Rogers County Sheriff's Office)

A 12-year-old boy suffered burns after his father allegedly gave him advice on how to kill himself, authorities said.

Michael Joseph Jensen, 36, was arrested Wednesday after officers in Rogers County, Oklahoma responded to a report his 12-year-old son had attempted to kill himself by setting himself of fire.

According to the probable cause affidavit, the boy was upset after being told he “needed to get to bed because he had school the next day and had to go to his mother’s residence,” FOX25 News reported.

The boy then grabbed a plastic bag in an attempt to suffocate himself.

However, family members told police that Jensen told the boy that suffocating himself wouldn’t work because “doctors would be able to keep him alive.”

“Michael told [the victim] that if he wants to be successful in killing himself that he needs to set himself on fire then shoot himself in the head at the same time,” the affidavit read.

The 12-year-old reportedly got lighter fluid, poured it on himself and set himself on fire.

Family members were able to put the fire out and called police.

Sheriff's Maj. Coy Jenkins told the Associated Press that authorities don't believe that Jensen was serious when he told his son to set himself on fire and shoot himself in the head. But Jenkins said Jensen's comments started the chain of events that followed.

Jensen was arrested on one count of child neglect.