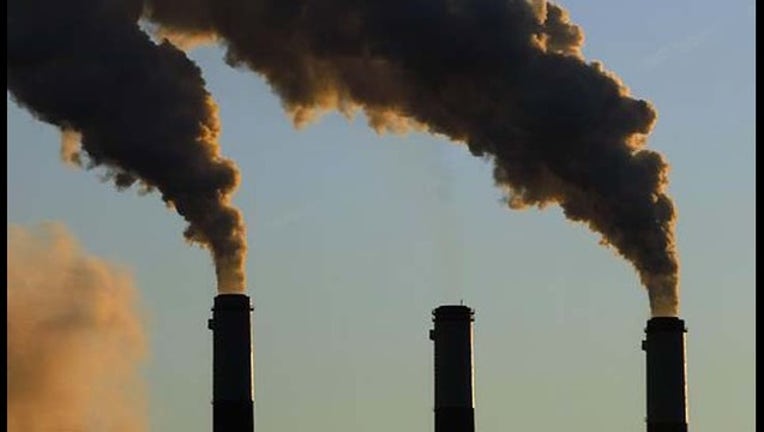 The governor's executive order goes further than a federal proposal also aiming to curb global warming but lacks specifics on how to accomplish its goals.

Brown set a target of reducing emissions to 40 percent below 1990 levels over the next 15 years and called it the most aggressive benchmark enacted by a government in North America.

"With this order, California sets a very high bar for itself and other states and nations, but it's one that must be reached — for this generation and generations to come," Brown said in a statement.

President Barack Obama announced a plan last summer to cut carbon dioxide emissions by 30 percent by 2030, with 2005 levels as the starting point.

Brown said climate change would factor into government planning, and he ordered state agencies and departments to implement measures to reduce emissions. Brown called for an update to the Safeguarding California Plan — the state climate adaption strategy — to identify how climate change will affect infrastructure and industry and what actions California can take to reduce the risks of climate change.

The order aligns California's greenhouse-gas reduction targets with those of leading international governments ahead of the United Nations Climate Change Conference in Paris later this year. The 28-nation European Union has set the same target for 2030.

California already has been moving toward an 80 percent reduction in emissions by 2050 under a 2005 executive order by then-Gov. Arnold Schwarzenegger.

"California's 2030 goal to reduce carbon emissions is not only bold, it's necessary — for the economy and our future," Bloomberg said.

Despite being a political hero to the environmental movement in his first stint as governor in the 1970s, Brown has gotten harsh criticism from conservationists recently for his refusal to ban hydraulic fracturing, or fracking, for oil.

"In general, we expected more of him because we, as a state, expect more, period," Marta Stoepker, a spokeswoman for the Sierra Club in California, said in February.