62K residents in the dark after Humboldt County earthquake

Tens of thousands of residents in Humboldt County were left in the dark Tuesday evening hours after a powerful earthquake struck the Northern California coast.

FERNDALE, Calif. - Most agree that while the 6.4-magnitude earthquake that violently shook Northern California's Humboldt County on Tuesday was not the "Big One," it still caused enough death and damage to upset grieving families, send crews out to make repairs and rattle nerves.

Here are some facts about the quake by the numbers: 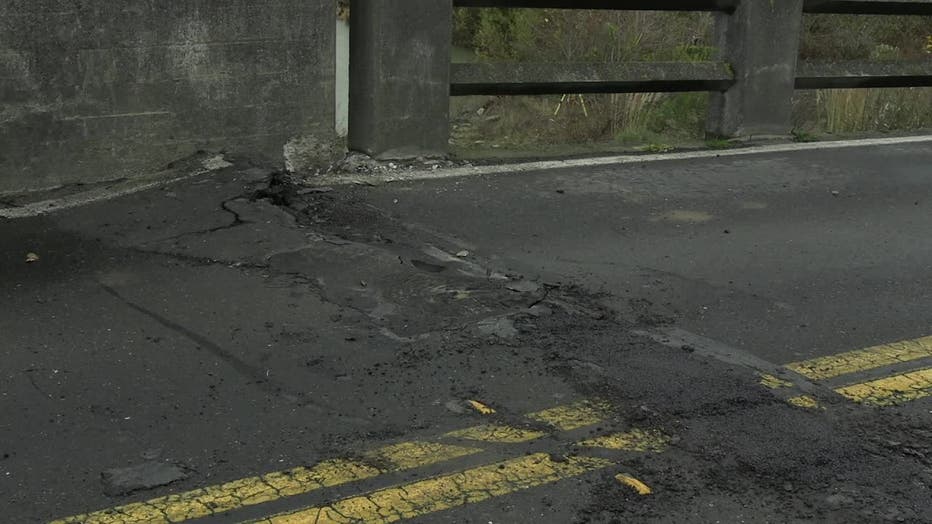 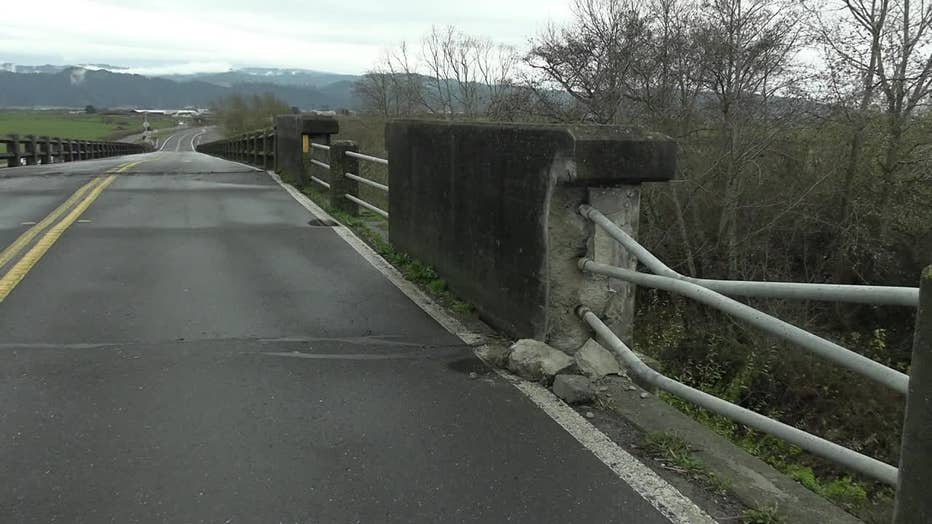