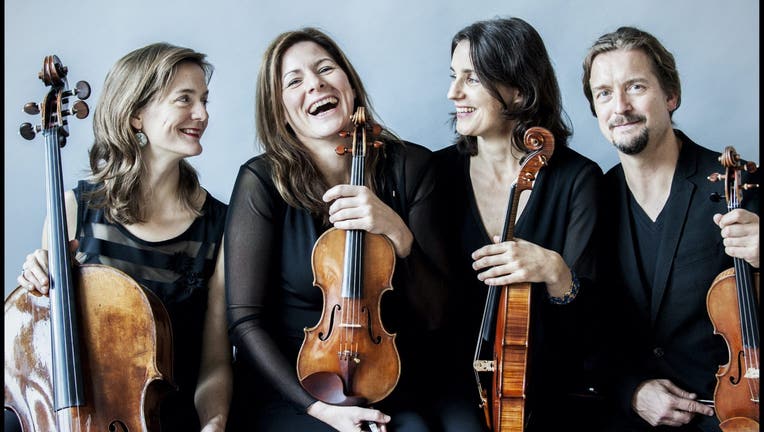 The Tetzlaff Quartet will play two late quartets by Beethoven for a Cal Performances at Home streaming event on Oct. 8. (Photo courtesy of Gloria Bertazzi).

Tuesday's announcement from Cal Performances executive and artistic director Jeremy Geffen unveiled a steady parade of once-a-week premieres, the backbone of which are 10 of the performances originally scheduled for the now canceled fall 2020 live onstage season.

Four new programs have been added, and the 15th presentation will be a special New Year's Eve Musical Celebration, with recorded contributions from the soloists, recital artists, jazz musicians and chamber ensembles who have made the streaming season possible.

The full-length music and theater performances, all but two of which will begin at 7 p.m. and be supported with artist talks, interviews and lectures, were professionally staged in venues all over the world in the places where the artists are sheltering. All but three of them will be accessible to subscribers for three months after each premiere.

The world-renowned Tetzlaff Quartet, founded by cerebral German violinist Christian Tetzlaff with his cellist sister Tanja,  follows on Oct. 8, performing  two Beethoven late quartets. The composer was nearly deaf when he wrote them, and this recital is one of two special "Music and the Mind" themed programs exploring connections between the brain and music composition and performance. 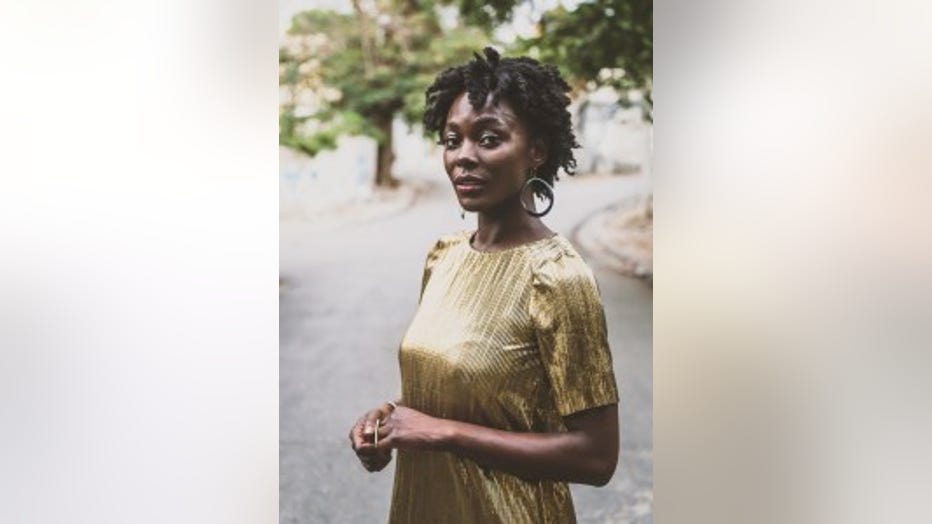 The Oct. 14 program presents composer, flutist and singer Nathalie Joachim and the Spektral Quartet performing from their Grammy-nominated recording of "Famm d'Ayiti" (Women of Haiti).

Composer-bandleader Darcy James Argue's Secret Society, an 18-member New York band, will present a video-enhanced adaptation of his "Real Enemies" multimedia work exploring the American fascination with conspiracy theories on the Oct. 21 program, one of two with a "Fact or Fiction" theme in the series.

Chicago's multimedia theater group Manual Cinema follows on Oct. 29 with the other "Fact or Fiction" entry, a Cal Performances co-commissioned production of "Frankenstein" that also explores connections in its imagery and themes to events in author Mary Shelley's own life.

The Nov. 5 program presents the Matthew Whitaker Quartet, named for its 19-year-old blind pianist and Hammond B3 organist, in a jazz concert that is the second entry in the "Music and the Mind" series. 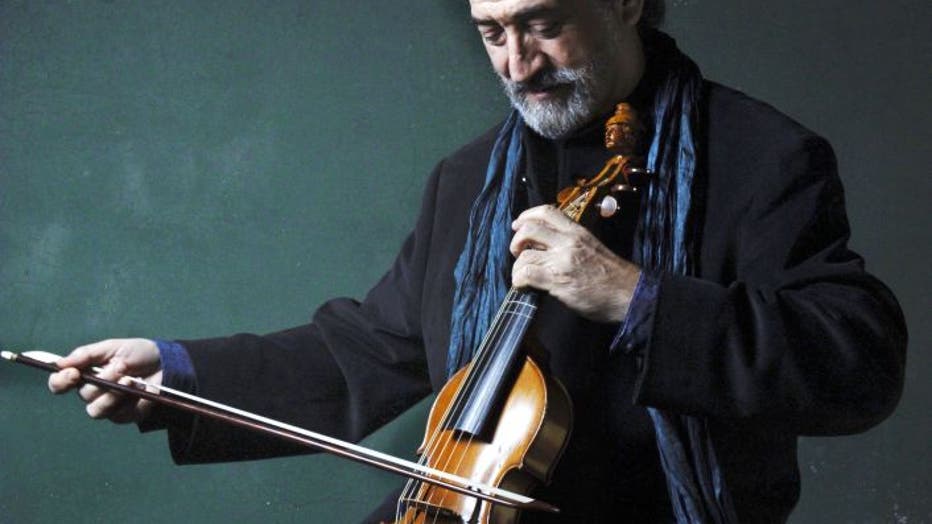 Music@Menlo co-founders David Finckel and Wu Han star on Nov. 12 in a marathon performance of all five Beethoven sonatas for cello and piano.

Superstar cellist Yo-Yo Ma takes center stage on Nov. 27 with a program that is to be announced.

Norwegian pianist Leif Ove Andsnes' recital, which will be accessible for one month after its Dec. 3 premiere, will feature Beethoven's "Pathetique Sonata" and music by Mozart, Dvorak and Janacek.

Manual Cinema returns on Dec. 17 at 5 p.m. with the first of three performances of a Cal Performances co-commissioned "A Christmas Carol," a COVID-era adaptation of the Dickens classic enlivened by hundreds of paper puppets, miniatures, silhouettes and a live original score. The repeats are at 7 p.m. Dec. 18 and 1 p.m. Dec. 19, and the program will not be available for subsequent viewing.

The Dec. 31 program, also not available for later viewing, is the New Year's program designed to usher in a more hopeful 2021.

On Jan. 7, performing from the Louis Armstrong House Museum in Queens, New York, jazz trumpeter and vocalist Bria Skonberg and her quintet perform from their latest album, "Nothing Never Happens." 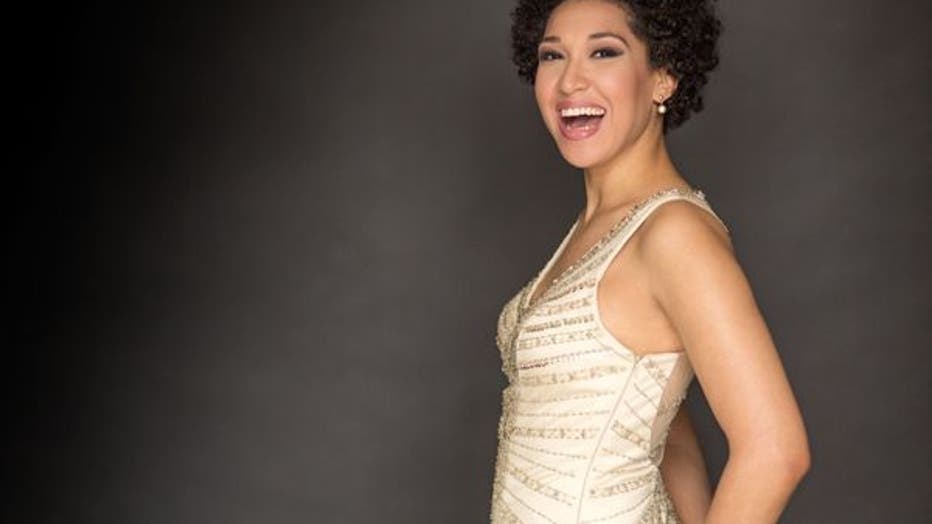 The superb soprano Julia Bullock, a veteran of star turns with both the San Francisco Symphony and Opera, closes out the series on Jan. 14 with a program of art songs, contemporary vocals and selections from African American jazz and blues.