LOS ANGELES - This month marks one year since Disneyland indefinitely closed its gates due to the ongoing COVID-19 pandemic. Now, California's amusement parks are on track to be the last to reopen across the United States.

"New York last week announced a reopening date for parks. If New York can do it, why can’t California do it?" asked Erin Guerrero, Executive Director of the California Attractions and Parks Association.

Two Southern California Assemblymembers are co-sponsoring a bipartisan bill to move theme parks to the orange tier from the yellow tier in the state's Blueprint for a Safer Economy, allowing them to reopen sooner. The yellow tier is the least restrictive on businesses and that’s where large theme parks currently reside. 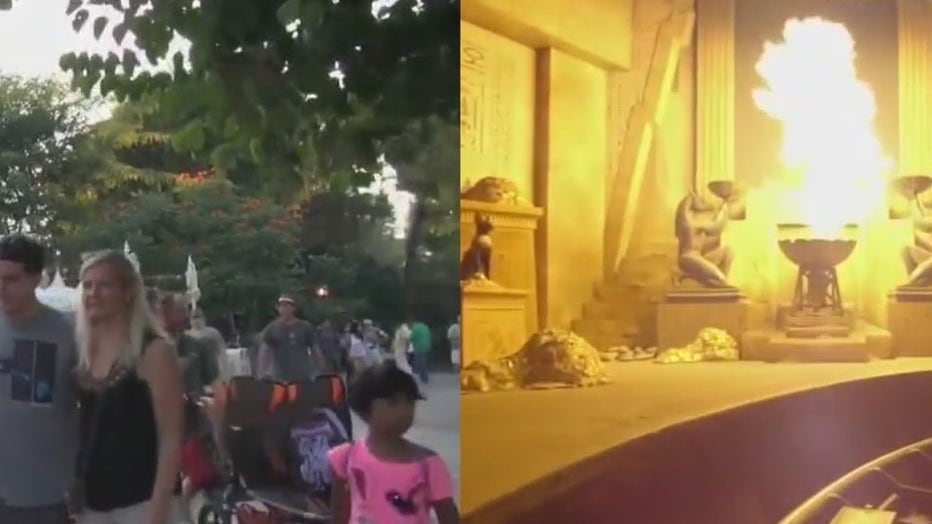 • Disneyland calls on Newsom to allow California theme parks to reopen: 'It is time'

"The parks are ready to reopen. They’ve done the work and they know it’s going to be a slow and difficult recovery. There are tens of thousands of employees that aren’t going to work. There are businesses that have spring up around the state and they’re withering because they don’t have that revenue," said Guerrero.

Guerrero also said while none of the larger theme parks have made permanent closure announcements, several small parks and family entertainment centers have gone out of business.

Visit California, which works closely with CAPA, estimates tourism won’t rebound until 2024, signaling a long road to recovery.  Under the state's current guidelines under the yellow (minimal risk) tier, when theme parks are allowed to reopen, it will be at 25% capacity.  Face masks will be required, temperature checks will be given upon entry and hand sanitizing stations will be placed around the area.

"No one has been able to project when these bigger counties will ever be able to reach that yellow tier so we look at this as an indefinite closure. One of the metrics is less than 1 case for 100,000 residents and even with vaccinations false positives alone could tip that scale," said Guerrero. "We think it’s time to revisit that blueprint and consider a more realistic time frame for reopening." 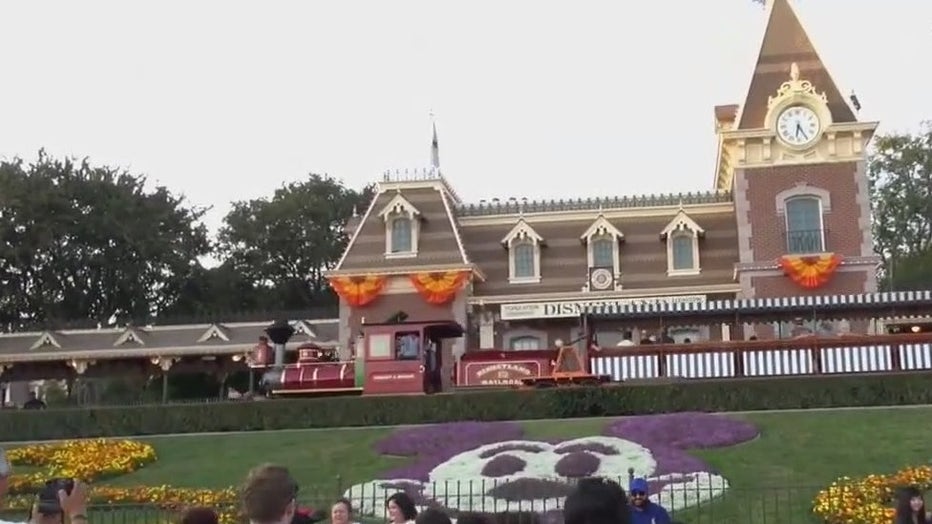 Meanwhile, amusement parks have been finding ways to safely welcome customers back during the pandemic. Disneyland announced it will host a special ticketed event at Disneyland California Adventure that will begin on March 18. The event will take place each Thursday through Monday from noon to 8 p.m. and will last through at least April 5 serving food and drinks with some outdoor entertainment.

Knott’s Berry Farm is hosting its Taste of Boysenberry Festival, including more than 80 boysenberry-infused items. The ticketed event held inside the theme park in Buena Park is set to begin March 5.