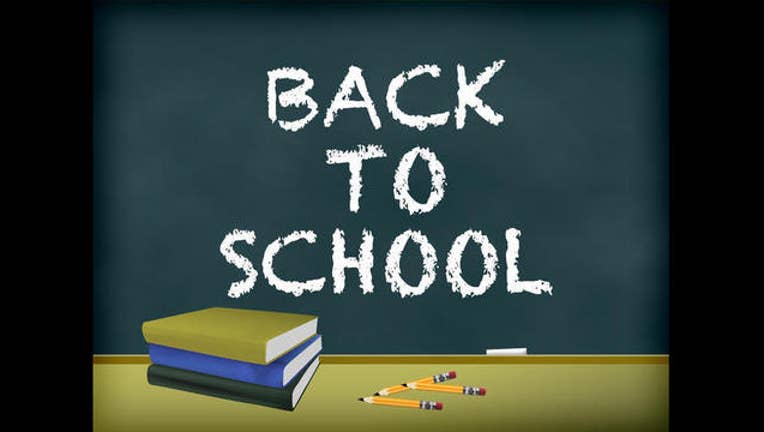 SAN FRANCISCO (AP) — In a victory for teacher unions, the California Supreme Court has decided to let the state's teacher tenure law stand.

The high court said Monday it will not take up a lawsuit by a group of students who claimed that incompetent teachers were almost impossible to fire because of tenure laws and that schools in poor neighborhoods were dumping grounds for bad teachers. The decision leaves in place a lower court's court ruling that upheld tenure and other job protections for teachers.

The appeals court said in its decision in April that the students had failed to show California's hiring and firing rules were unconstitutional.

The ruling overturned a 2014 Los Angeles Superior Court judge's decision that sided with the students.