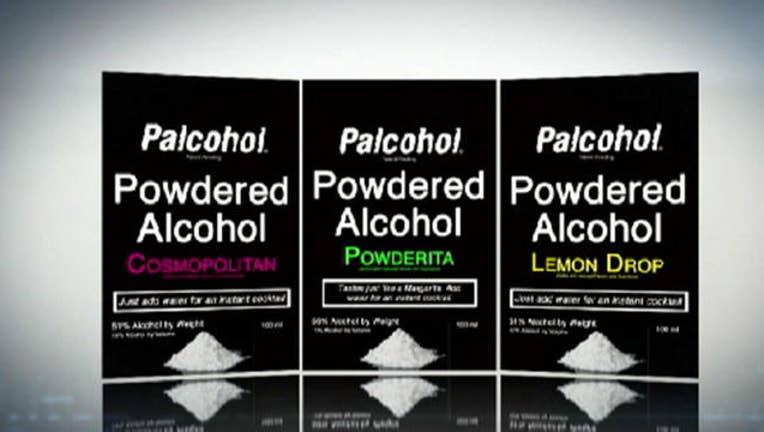 SACRAMENTO, Calif. (AP) - The California Senate has voted to ban powdered alcohol amid concerns that it could be enticing to teens or used in dangerous ways.

Senators approved SB819 in a unanimous vote on Monday, sending it to the state Assembly.

The U.S. Alcohol and Tobacco Tax and Trade Bureau approved Palcohol's product label but it's not available on the market yet.

Palcohol disputes charges the product is likely to be abused. The company says Palcohol is a safe and convenient way for adults to drink.