Gov. Gavin Newsom said Monday he would close parking lots at dozens of beaches and state parks to prevent the spread of coronavirus after large groups flocked to the coast and mountains to get outdoors on the first weekend since the state’s stay-at-home order took effect. 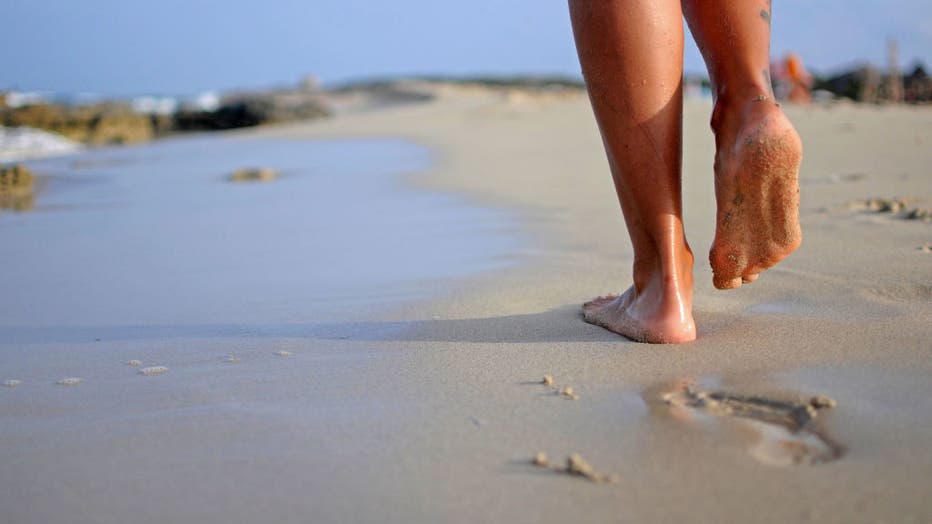 SACRAMENTO - Gov. Gavin Newsom said Monday he would close parking lots at dozens of beaches and state parks to prevent the spread of coronavirus after large groups flocked to the coast and mountains to get outdoors on the first weekend since the state’s stay-at-home order took effect.

Newsom reaffirmed he would like to use social pressure to get people to maintain a buffer around each other and is not inclined to have his stay-at-home rule enforced by police. But he said cutting off access to places where people congregated under sunny skies was intended to “help you help yourself.”

“Normally that would light up my heart to see tens of thousands of people congregating down in Malibu and other parts of our beautiful state,” he said. “One cannot condemn that, but one can criticize it. We need to practice common sense and socially distance.”

Still, Newsom said the state was short 50,000 hospital beds and needed to procure hundreds of millions of rubber gloves, masks and gowns for healthcare workers to protect themselves during an anticipated three-month surge in treating patients with the virus.

“We’re talking in the magnitude of tens of millions, in some cases hundreds of millions of units of personal protective gear,” he said. “It’s going to take an heroic effort.”

He discussed working with other governors to strategically leverage California’s buying power for supplies while making sure the state doesn’t exploit its size at the expense of smaller states.

The complete list of California state parks that are open

Earlier in the day, Los Angeles officials announced plans to expand coronavirus testing, promising up to 5,000 tests a day by Friday, significantly ramping up an effort that has lagged nationwide amid the outbreak.

“The U.S. has fallen behind other nations in response to this pandemic,” City Councilman David Ryu said. “We need to take action ourselves. Los Angeles is not going to wait around.”

Public health officials re-emphasized the need for all but essential workers, or people shopping for food, getting medications or visiting the doctor, to stay home and keep a 6-foot (1.8-meter) distance from others in public.

Newsom’s stay home order allowed residents to exercise, but he said they tested the limits by packing trails, bike paths and beaches over the weekend.

Local officials had already moved to close parking at the state’s best-known beaches in Malibu, Santa Monica, Los Angeles, San Diego and San Francisco in effort to curb crowds. Parks in scenic Marin County, north of San Francisco, were closed and access was restricted to many of the trails in the Santa Monica Mountains that run through Los Angeles County.

To help combat an expected shortage of hospital beds as the virus spreads, the U.S. Naval hospital ship Mercy departed San Diego on Monday bound for Los Angeles to treat non-coronavirus patients. The 1,000-bed USNS Mercy is expected to arrive in less than a week, Capt. John R. Rotruck said.

“We definitely have a sense of urgency,” Rotruck said.

By midday Monday, there were more than 2,100 cases in California and 40 deaths, according to Johns Hopkins University.