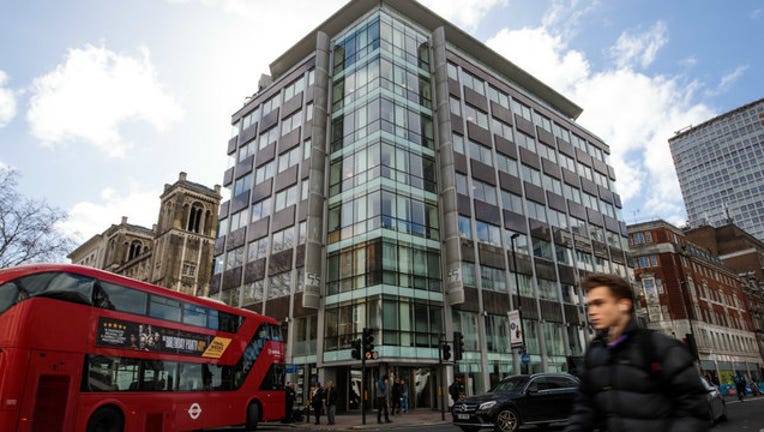 (FoxNews.com) - Cambridge Analytica, the marketing research company at the heart of the Facebook data breach, is shutting down, according to media reports.

Cambridge Analytica's parent company, SCL Group, said it was shutting its U.S. offices during a Wednesday conference call with employees, according to documents reviewed by Gizmodo.

Separately, The Wall Street Journal reported that Cambridge Analytica and SCL Group are shutting down. SCL Group's founder, Nigel Oakes, made the comments to The Journal.

Julian Wheatland, SCL Group's chairman and the man who was supposed to become the next full-time CEO of Cambridge Analytica after former CEO Alexander Nix stepped, led the call.

Cambridge Analytica has not yet responded to a request for comment from Fox News.

Reports emerged recently that Cambridge Analytica had improperly used information from as many as 87 million accounts on the social network, prompting Facebook to suspend the U.K.-based company. Cambridge Analytica, which has ties to Donald Trump’s 2016 presidential election campaign, denies any wrongdoing.

Most of the affected users are in the U.S., Facebook has previously said.

Following the reports, Cambridge Analytica said that the data that Kogan purchased was never used by Cambridge.