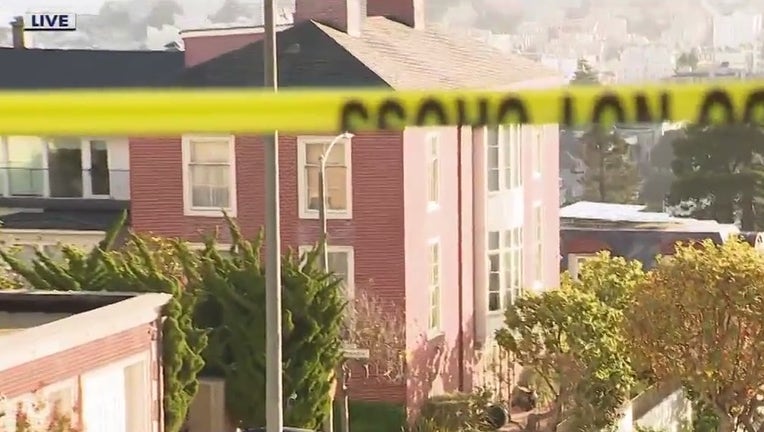 The United States Capitol Police was not monitoring security cameras at Paul and Nancy Pelosi's house when an intruder attacked Paul with a hammer on October 28, the department admitted Wednesday.

The cameras at House Speaker Pelosi's house are only monitored when she is in San Francisco, the Capitol Police said. Since the speaker was in Washington, D.C. with her security detail when an alleged conspiracy theorist smashed his way through a back door, officers were not watching the activity on the home cameras.

Authorities said that the command center personnel noticed police activity later on the cameras and began watching the feeds as San Francisco police officers investigated the break-in that left Paul Pelosi with a fractured skull.

Capitol police say they have started an internal review of their handling of the incident. The cameras watching the Pelosis home in the Pacific Heights neighborhood are among 1,800 security cameras tracked by the Capitol Police.

"We have been immensely grateful for the critical support the Congress already provided to secure the U.S. Capitol Complex after January 6, 2021," the USCP wrote. "We will fast-track the work we have already been doing to enhance the protection of Members outside of Washington, D.C., while also providing new protective options that will address concerns following Friday’s targeted attack."

The man accused of breaking into House Speaker Nancy Pelosi's home, beating her husband and seeking to kidnap her told police he was on a "suicide mission" and had plans to target other California and federal politicians, according to a Tuesday court filing. David DePape was ordered held without bail during his arraignment Tuesday in San Francisco Superior Court. His public defender entered a not-guilty plea on his behalf.

Questions had arisen as to why the Pelosi house was not under closer supervision since the House speaker has been the subject of numerous threats in recent years.

According to Associated Press sources, when the intruder, 42-year-old David DePape, broke into the Pelosi's home, he shouted "Where is Nancy?" before the assault.

Paul Pelosi apparently called 911 without the attacker noticing and the dispatcher was able to hear enough in the background to request officers make a wellness check at the home.

When officers arrived at the Pelosi's home just before 2:30 a.m., they found DePape and Pelosi struggling over a single hammer.

DePape has pleased not guilty to charges filed by San Francisco prosecutors. He has also been charged with two federal crimes.