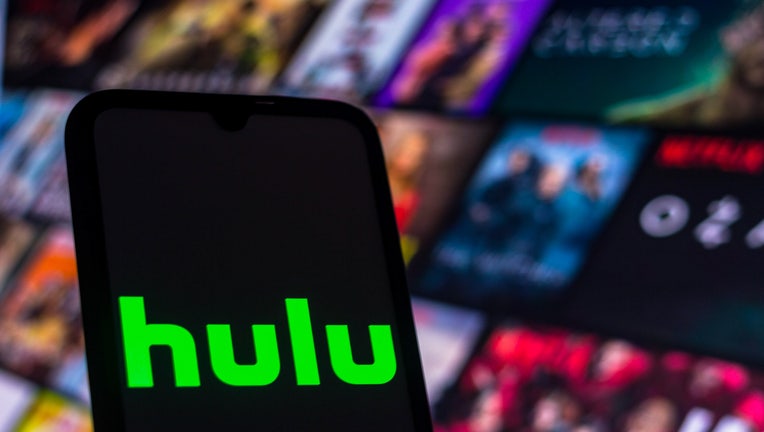 BRAZIL - 2021/09/05: In this photo illustration the Hulu logo seen displayed on a smartphone. (Photo Illustration by Rafael Henrique/SOPA Images/LightRocket via Getty Images)

OAKLAND, Calif. (KTVU) - Hulu is refusing to run ads about abortion, gun control and other main Democratic campaign themes, according to reports.

"We’re calling on @Hulu to reverse this policy that is blocking Americans from getting information about some of the most critical issues in this midterm election," read a tweet from @SenateDemocrats on Monday.

Some of these ads criticized Republican policies directly, and discussed topics such as abortion and guns, reported The Post. None of the ads used violent imagery.

Earlier this month, New York Democratic Congress candidate, Suraj Patel, published a letter stating that Hulu refused to air his campaign ad because it was too "sensitive," reported Jezebel. Hulu reportedly requested that Patel change his opening phrase "from abortion rights to gun laws to climate change" to include "permissible" topics instead.