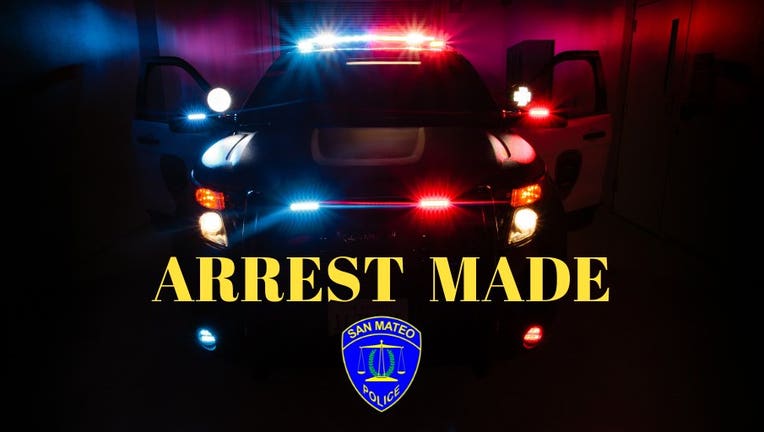 SAN MATEO, Calif. - Police said Friday that a caregiver who allegedly orchestrated a home-invasion robbery targeting her elderly client in San Mateo earlier this year has been arrested, along with two suspected accomplices.

Rubye Price, 27, of San Bruno is suspected of planning the armed heist that occurred about 9 p.m. Oct. 2, at the home of the 97-year-old woman, San Mateo police said.

Officers were called to the house, in the 1700 block of S. Norfolk Street, about an hour later after the robbery. They learned that two suspects, armed with a gun, kicked in the door and went to the woman's bedroom. The suspects took her Life Alert button, glasses and a necklace with her late husband's wedding band, according to police.

After searching the home for valuables the pair fled, leaving the
victim stranded in bed until her caregiver, Price, arrived the next morning.

All three were booked at San Mateo County Jail on suspicion of
crimes that include first-degree robbery of inhabited dwelling and willful cruelty to the elderly likely to produce great bodily harm or death.