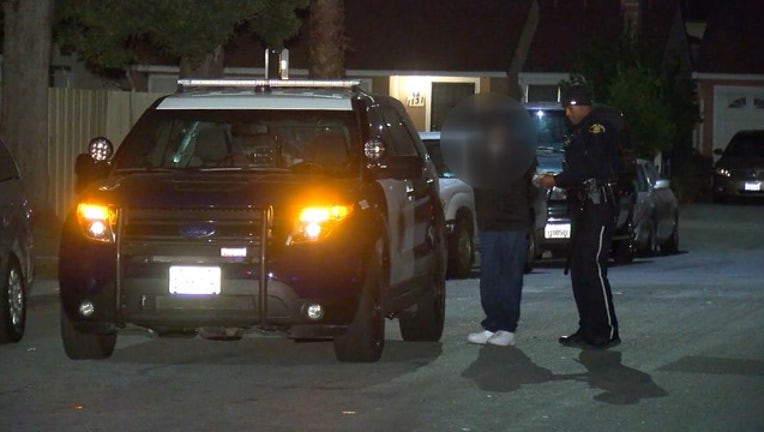 Police put a suspect in custody after a rash of carjackings in San Jose. Dec.19, 2017

SAN JOSE, Calif. - Police in San Jose swarmed one neighborhood, cracking down on a recent outbreak of carjackings and taking one juvenile into custody.

Police served a warrant in the neighborhood of Lotus and Appian overnight-- possibly related to that recent increase in crime.

Police have noted a rash of carjackings and armed robberies that began in late November. Officers say they have made arrests in connection with some of those cases, most of which have involved juveniles, with one suspect who was just 11 years old.

Lt. Paul Joseph says it seems that as soon as they arrest one group-- another steps in.

“It’s been quite busy for us in the last month,” he said.