Biden on new COVID-19 rules as omicron variant reaches US

President Joe Bidden addressed the arrival of the omicron variant in the United States and what that means for safety protocols.

As the COVID-19 omicron variant surges across the United States, top federal health officials are looking to add a negative test along with its five-day isolation restrictions for asymptomatic Americans who catch the coronavirus, the White House’s top medical adviser said Sunday.

Dr. Anthony Fauci said the Centers for Disease Control and Prevention is now considering including the negative test as part of its guidance after getting significant "pushback" on its updated recommendations last week.

Under that Dec. 27 guidance, isolation restrictions for people infected with COVID-19 were shortened from 10 days to five days if they are no longer feeling symptoms or running a fever. After that period, they are asked to spend the following five days wearing a mask when around others.

The guidelines have since received criticism from many health professionals for not specifying a negative antigen test as a requirement for leaving isolation.

"There has been some concern about why we don’t ask people at that five-day period to get tested," Fauci said. "Looking at it again, there may be an option in that, that testing could be a part of that, and I think we’re going to be hearing more about that in the next day or so from the CDC."

Fauci, the nation’s top infectious diseases expert, said the U.S. has been seeing almost a "vertical increase" of new cases, now averaging 400,000 cases a day, with hospitalizations also up.

"We are definitely in the middle of a very severe surge and uptick in cases," he said. "The acceleration of cases that we’ve seen is really unprecedented, gone well beyond anything we’ve seen before."

Fauci said he’s concerned that the omicron variant is overwhelming the health care system and causing a "major disruption" on other essential services.

"When I say major disruptions, you’re certainly going to see stresses on the system and the system being people with any kind of jobs ... particularly with critical jobs to keep society functioning normally," Fauci said. "We already know that there are reports from fire departments, from police departments in different cities that 10, 20, 25 and sometimes 30% of the people are ill. That’s something that we need to be concerned about, because we want to make sure that we don’t have such an impact on society that there really is a disruption. I hope that doesn’t happen."

While there is "accumulating evidence" that omicron might lead to less severe illness, he cautioned that the data remains early. Fauci said he worries in particular about the tens of millions of unvaccinated Americans because "a fair number of them are going to get severe disease." 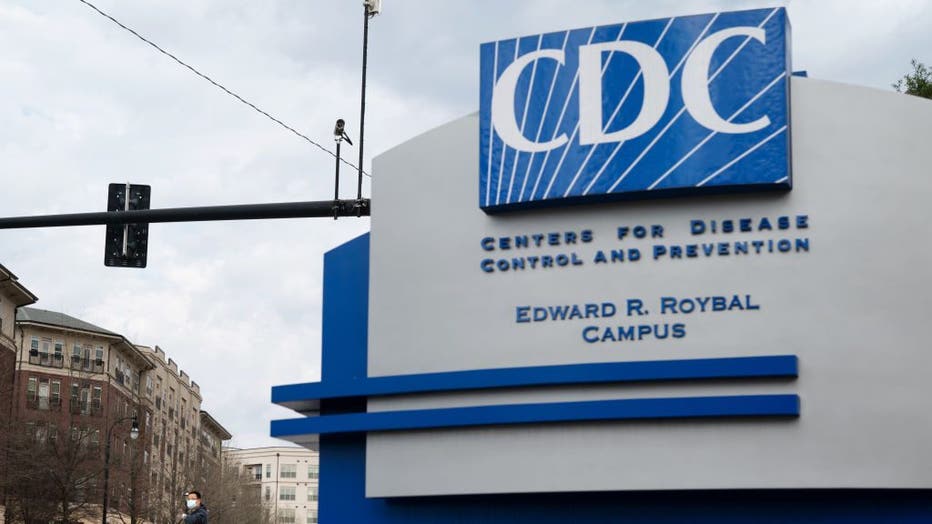 He urged Americans who have not yet gotten vaccinated and boosted to do so and to mask up indoors to protect themselves and blunt the current surge of U.S. cases.

The Food and Drug Administration last week said preliminary research indicates at-home rapid tests detect omicron, but may have reduced sensitivity. The agency noted it’s still studying how the tests perform with the variant, which was first detected in late November.

Fauci said Americans "should not get the impression that those tests are not valuable."

"I think the confusion is that rapid antigen tests have never been as sensitive as the PCR test," Fauci said. "They’re very good when they are given sequentially. So if you do them like maybe two or three times over a few-day period, at the end of the day, they are as good as the PCR. But as a single test, they are not as sensitive."

A PCR test usually needs to be processed in a laboratory. The test looks for the virus’s genetic material and then reproduces it millions of times until it’s detectable with a computer.

Fauci said if Americans take the necessary precautions, the U.S. might see some semblance of more normal life returning soon.

"One of the things that we hope for is that this thing will peak after a period of a few weeks and turn around," Fauci said. He expressed hope that by February or March, omicron could fall to a low enough level "that it doesn’t disrupt our society, our economy, our way of life."

Fauci spoke on ABC's "This Week" and CNN's "State of the Union."