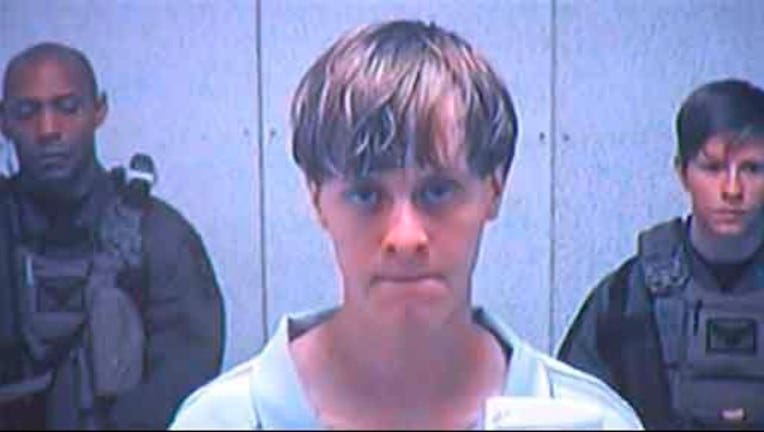 COLUMBIA, S.C. (AP) — A white man charged with killing nine black parishioners at a Charleston church has been ordered to provide handwriting samples to investigators.

It added the samples are needed to confirm whether Roof wrote the notes. The order did not say specifically when the samples should be provided.

Roof faces nine counts of murder and three counts of attempted murder, stemming from the shootings during a Bible study at Emanuel African Methodist Episcopal Church. Authorities have said the killings were a racially motived attack.

During a hearing last week, the judge set a trial date for next July.

Nicholson has issued a gag order preventing attorneys from discussing the case and temporarily blocking the release of police records and 911 calls, worried that such a release could affect Roof's ability to get a fair trial.

The judge said during last week's hearing he is especially concerned if there are graphic photos of victims at the church or if screams might be heard on 911 recordings.

While usually a request to block release of information or seek a gag order comes from the prosecution or the defense, Nicholson issued the order on his own.

He is giving the defense, the prosecution and attorneys representing victims' families until Wednesday to file requests to be heard on the matter. If there are such requests, he will schedule a hearing.

Attorneys representing The Associated Press and other media organizations are seeking the release of the documents.

Meanwhile, Charleston City Council takes up a resolution on Tuesday to honor the victims for nine days beginning on the anniversary of the shootings next June. The resolution calls for planting nine live oak trees at different locations around the city in honor of the victims.